Skip to content
Breaking News
Breaking News
Map of St. Louis area COVID-19 cases – MO: 1,042 deaths/ 24,629 cases IL: 7,063 deaths/ 148,452 cases.
Watch Now
Watch Now
Live video of FOX 2 News
This is an archived article and the information in the article may be outdated. Please look at the time stamp on the story to see when it was last updated. 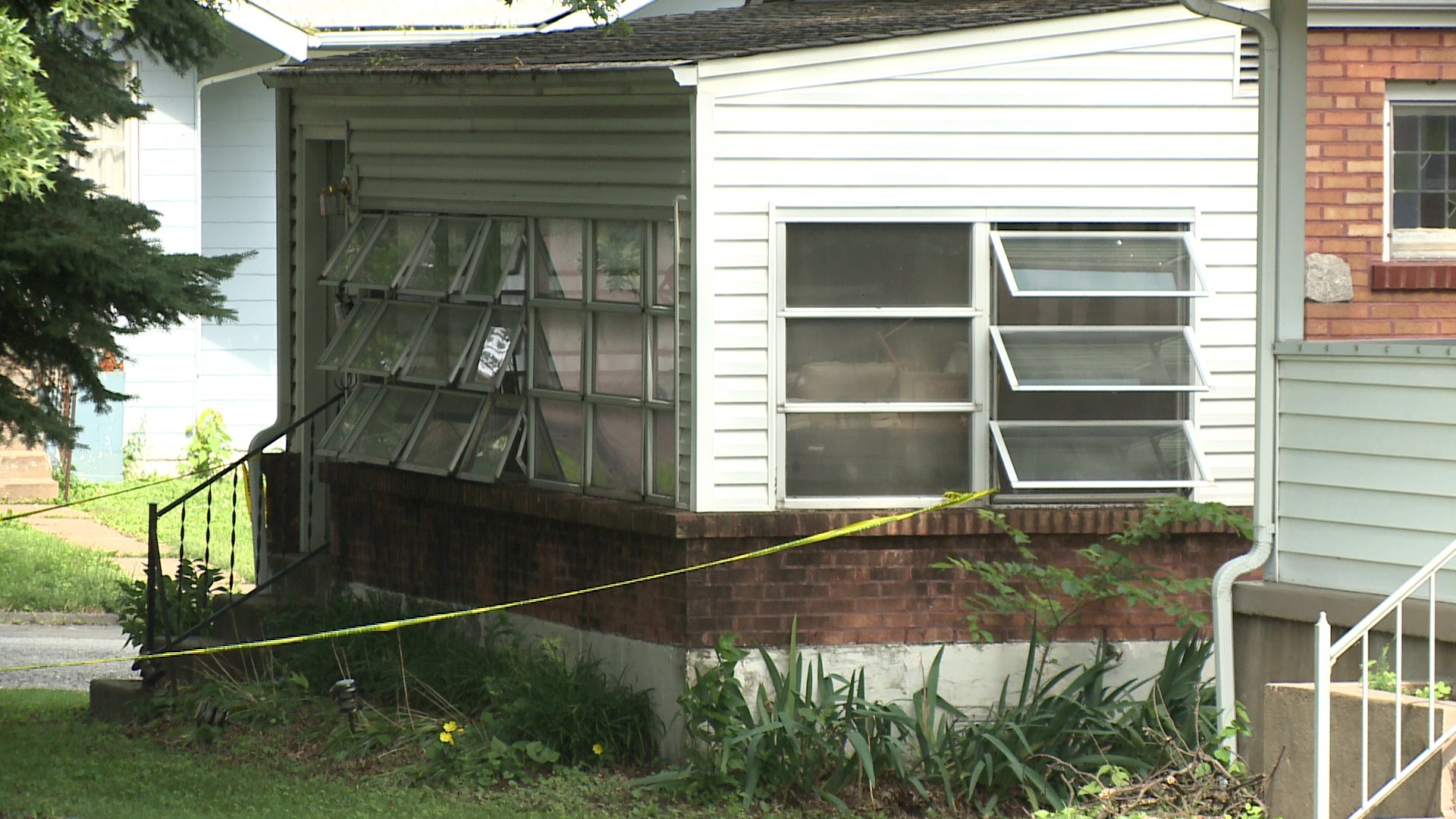 CHARLACK, MO (KTVI) – Charlack and St. Louis County Police responding to a call on Windom in Charlack discovered a meth lab Sunday morning. Officers found meth making equipment and material in a home. The street around the house was blocked off and several people were taken into custody.

ST. LOUIS, Mo. - A truck has crashed into a large hole that has formed on Lindell near Forest Park after a water main break Tuesday. The St. Louis Water Department tells FOX 2 that a driver in his pick-up truck was heading westbound. He went around the barriers that are set up to keep drivers away from the construction and the vehicle fell into the hole.

The driver said he went around the barriers because he thought they were from the 4th of July. He did not realize there was a hole in the street.

ST. LOUIS, Mo. - A teen is being charged in connection with Monday's 50-mile long police chase. Markell Lawrence, 17, of St. Louis is charged with second-degree assault

Police in Troy, Missouri say he swerved toward one of their officers during a chase that started there. That chase eventually ended when Lawrence was arrested after trying to bail out of the moving vehicle in St. Louis County.

ST. LOUIS, Mo. - Police are investigating a double shooting early this morning in north St. Louis. A man and woman were shot around 2:30 am along Plymouth Avenue Near Hamilton Avenue.

The man was not conscious or breathing when officers arrived. The woman was conscious and was taken to the hospital.

Missouri breaks its own record for new COVID-19 cases

Mary Kay Letourneau, who was convicted of raping 13-year-old student she later married, has died of cancer

Missouri breaks its own record for new COVID-19 cases