FERGUSON, MO. (KTVI) -  Police swarmed a house in Ferguson, just four blocks from the Ferguson Police Department, where the shooting took place , according to the St. Louis Post-Dispatch. A tactical team scaled the home and tried to break in through the attic, where they believed one of the suspects may have been hiding. The house is located on Dade Avenue, near Tiffin Avenue.

After breaking through, there was no one found. Two men were however escorted from the home in handcuffs, as well as the woman who rents the home. Police said they were questioning the three but they were not under arrest.

Family members of the woman tell FOX 2 that the SWAT Team entered their home at 125 South Dade and took possession of a white car for evidence.

The family of the woman says that they were at last night's protest and were part of the peacefully assembly.

Raw video from the scene showed protesters pointing to a nearby hill after shots rang out at about midnight.  Police say they officers were shot from about 125 yards away.

County police take car into evidence in Ferguson. Family says she was not involved pic.twitter.com/KGnuNsZm2Q 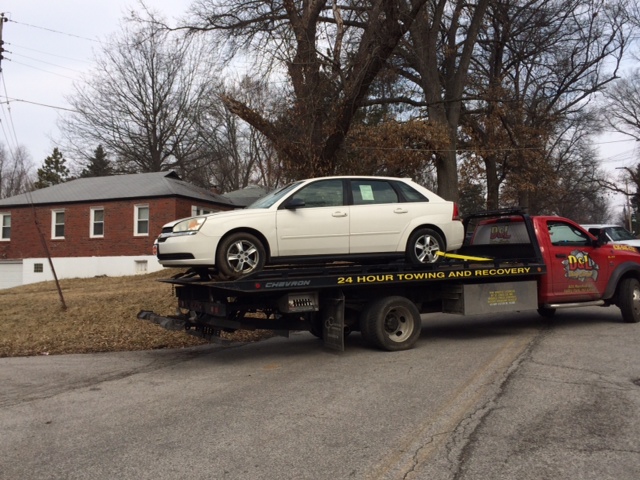 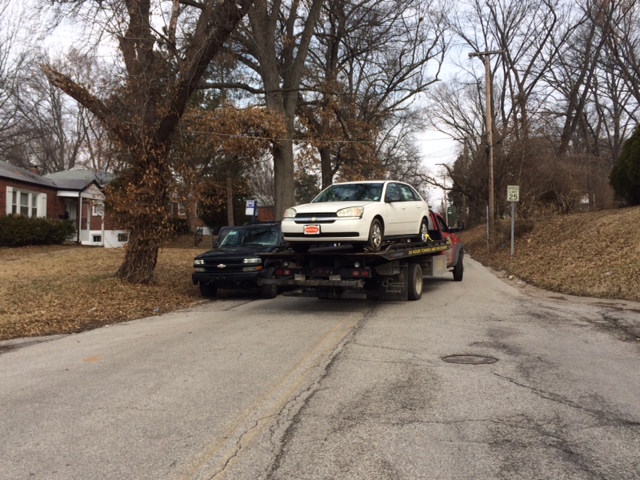 Search for suspects in the neighborhood: 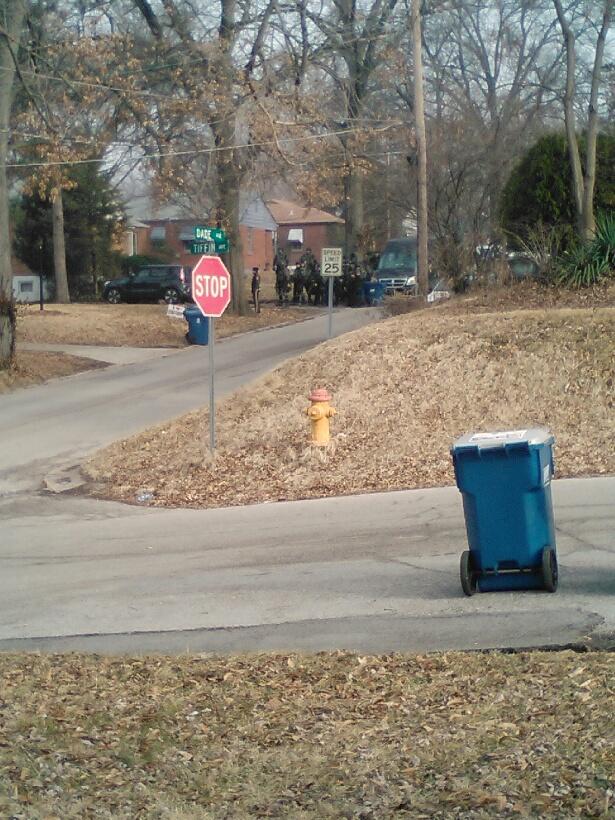 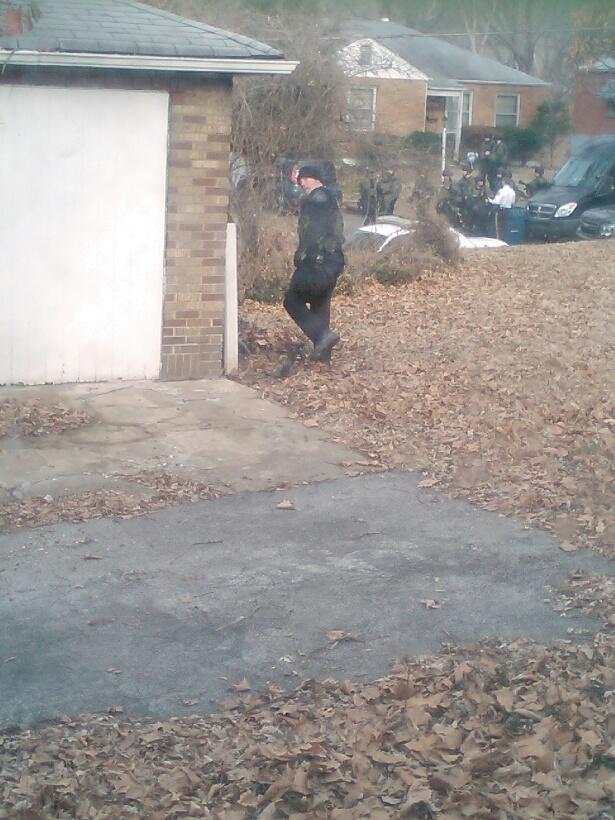 Police tactical team looks for someone they believe to be in the attic in a #ferguson home on Dade Ave. pic.twitter.com/BFKZZZUBFR

Police say 3 people taken from #Ferguson home this morning have not been arrested. They may be witnesses; police not releasing more. 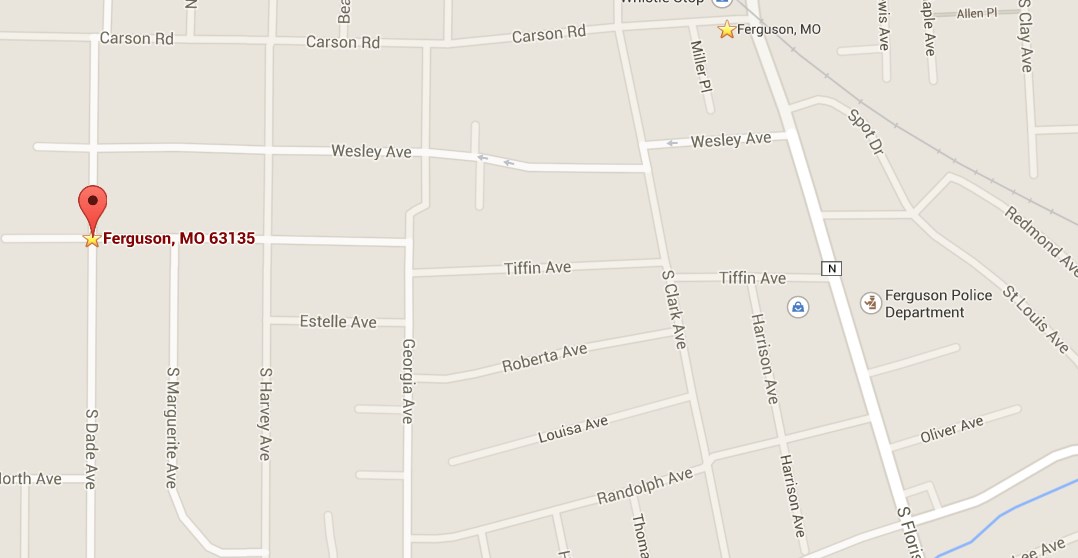 VERO BEACH, Fla. (AP) — Bands of heavy rain from Isaias lashed Florida’s east coast Sunday, with the tropical storm strengthening slightly in the evening on its way up the Eastern seabord.

Officials dealing with surging cases of the coronavirus in Florida kept a close watch on the storm that was weakened from a hurricane to a tropical storm Saturday afternoon, but still brought heavy rain and flooding to Florida’s Atlantic coast.

MILWAUKEE, Wis. - The Cardinals are still in Milwaukee tonight as planned as they continue to wait on more coronavirus results.

The organization does not foresee having any updates until Monday they said in a statement.

A community in the Atlanta area is rallying around a teenager who lost both of his parents to COVID-19 just days apart, WSB reports.

"We were a regular family just trying to stay safe during this pandemic,” said 17-year-old Justin Hunter.

Photos from One Cardinal Way tenant

Wainwright works on his ‘short game’ while self-isolating

Study: These are the six COVID-19 symptom clusters to watch for