Skip to content
Breaking News
Breaking News
IL: 47 deaths/3,491 cases; MO: 10 deaths/838 cases. List of St. Louis area coronavirus disruptions
This is an archived article and the information in the article may be outdated. Please look at the time stamp on the story to see when it was last updated.

ST. LOUIS (KTVI) – Investigators in both St. Louis city and county say the same suspect is responsible for a pair of murders Thursday morning.

According to police, the first shooting occurred around 8:30 a.m. in the 1100 block Canaan Avenue in the Baden neighborhood. In that case, a 52-year-old man and 29-year-old woman were shot. The woman, identified as Keiva Jones, was pronounced dead at the scene and the man rushed to a local hospital in critical condition.

Police said the male victim had called for a burned out street light in an alley to be replaced. The suspect shot the male victim while he was talking with a utility worker. The female victim was shot and killed a short time later.

The suspect, who was later identified as 36-year-old Casey Lowery, fled the scene in a 1990 Chevrolet Silverado, grey/blue in color, with Missouri license plates 3FT420.

The next shooting took place at the Conoco gas station in the 3600 block of Dunn Road in north St. Louis County. Authorities said Lowery opened fire at victims while they were in the parking lot. Both the suspect and victim drove away from the scene. The victim went to a nearby hospital where he later died.

Lowery still remains at-large and should be considered armed and dangerous, police said. He was last seen in the area of New Haven, Missouri. Police released a pair of images of Lowery's vehicle: 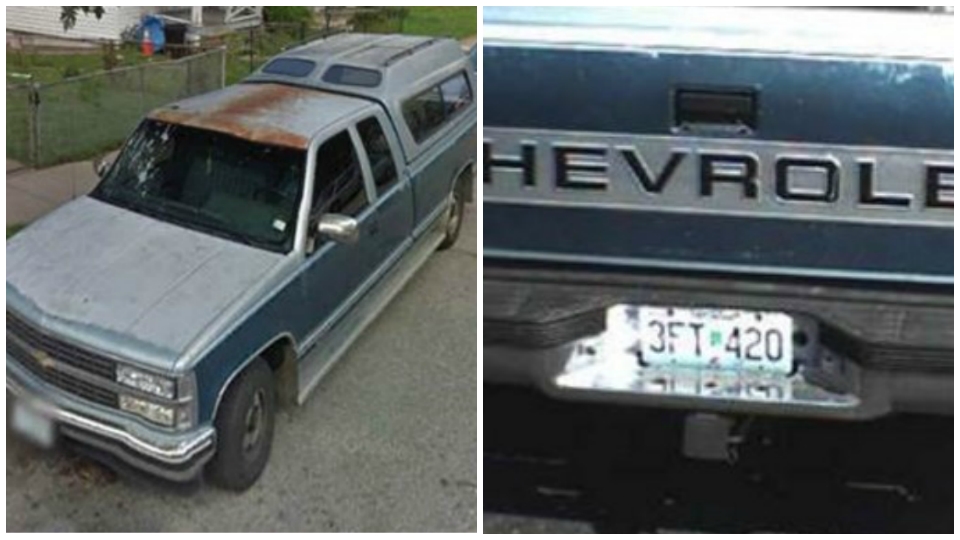 ST. LOUIS - At least one St. Louis city officer is fighting COVID-19 while another waits on the test results in the hospital.

The entire traffic division, which staffs about 17 to 19 officers is now under quarantine.

JEFFERSON CITY, MO - Missouri lawmakers were scheduled to return to the Capitol Monday following the legislative spring break.  Their return date is in question because of COVID-19 concerns.  The Missouri Capitol closed soon after State Rep. Joe Runions tested positive.  The building is undergoing a deep cleaning while it remains closed to the public.

The House approved $40 million in federal and state emergency spending prior to the Capitol closing.  Gov. Mike Parson indicated his priorities were to purchase personal protective equipment and expand testing.

AAA reports the average price for gas in Missouri is now below $2 a gallon and in some states, as low as 99 cents per gallon.

Body found rolled up in carpet in eastern Missouri

Missouri man accused in death of his mother

Caught on Tape: Tornado tears through shopping area in Arkansas

Italy’s coronavirus death toll passes 10,000. Many are asking why the fatality rate is so high

Love under lockdown: The couples pushed together and kept apart by coronavirus

Body found rolled up in carpet in eastern Missouri

Missouri man accused in death of his mother