ST. ANN, Mo. – One of the area’s most horrific child murders could be close to being solved. Fox 2/News 11 has learned police have a DNA match to a suspect in the Angie Housman murder case from more than a quarter-century ago.

In November 1993, St. Louisans feared a child killer was on the loose after 9-year-old Angie Housman was abducted after getting off her school bus in St. Ann. Her body was discovered tied to a tree in the Busch Wildlife area nine days later.

Housman’s death was as violent as anyone could imagine. Police never found her killer.

Now a person was never on authorities’ radar has emerged as a match to DNA found on Housman’s body.

No one has been arrested, so we cannot identify the individual, but we’ve learned through extensive research and contacts that this person is in prison for being a violent child predator. 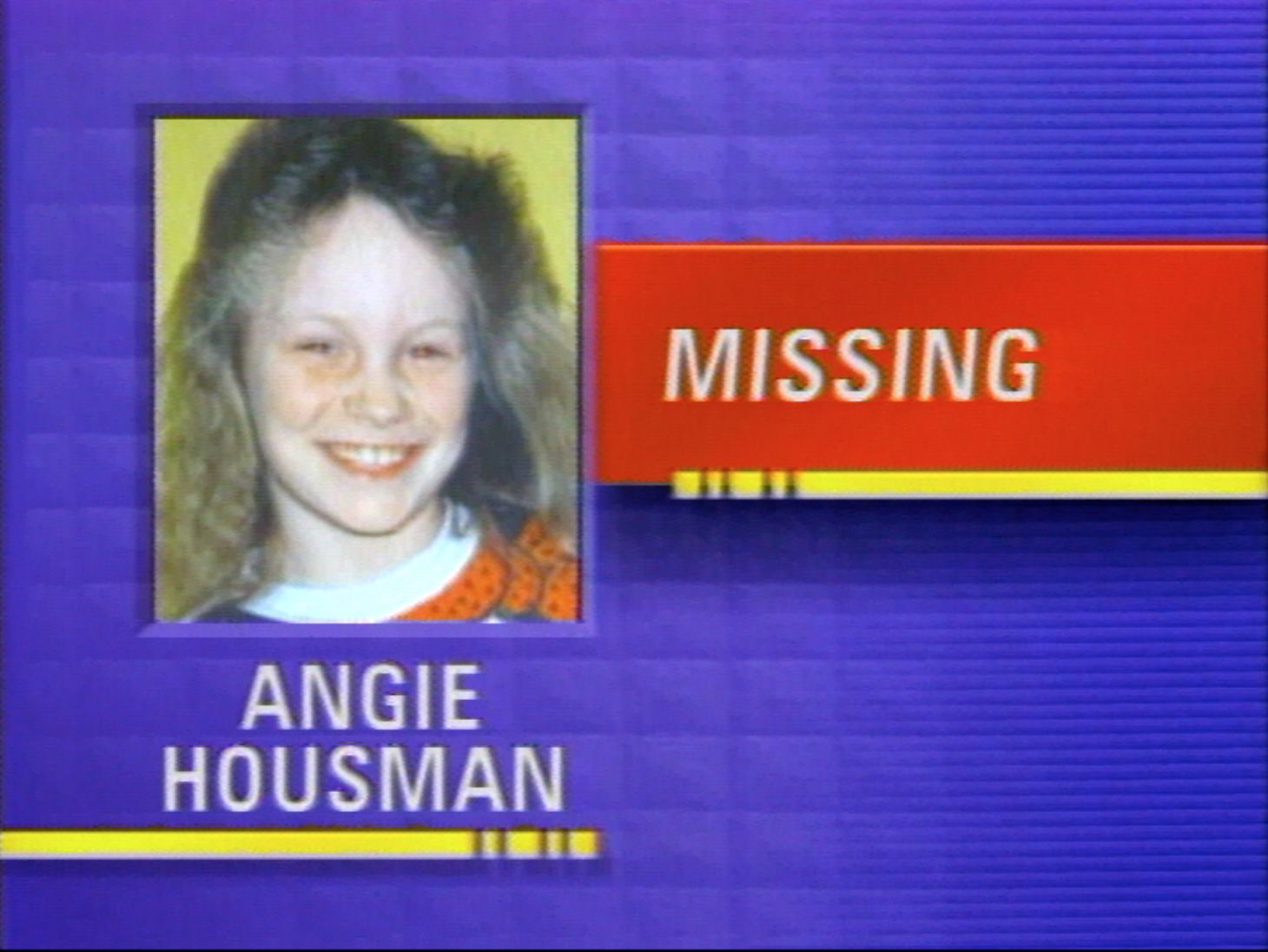 At present, this individual is being held in prison under the Adam Walsh Act, which means the government has proven in court that he would commit violent sexual attacks on children again if released.

4 candidates for next St. Louis police chief at town …

John Collins-Muhammad gets 3-plus years in bribery …

Best gifts for every grandpa