HAZELWOOD, MO (KTVI) – The case of a missing SIU-Edwardsville student shifted Tuesday from the Madison County Sheriff’s Department to the Major Case Squad.  Taylor Clark, 19, went missing after posting an ad on Craigslist to sell his car.

The car, a 2007 Nissan 350ZX, was recovered Tuesday evening in the parking lot of a truck driving school in the 12000 block of Missouri Bottom Road in Hazelwood.  Clark was last seen Monday morning in Glen Carbon.  His family is from St. Jacob, IL.

Investigators would not immediately comment on reports that Clark’s body has been found in an area near where his car was recovered.  The Major Case Squad expects to release more information Wednesday morning.

Investigators said Clark made contact with at least one person through the Craigslist ad.  The Madison County Sheriff said it’s possible that person set up Clark.  His most recent cell phone activity was detected in an area near where his car was found.

The Madison County Sheriff’s Department is investigating the disappearance of a 19-year-old college student that may have involved Craiglist.

Taylor Clark was trying to sell a car and may have been meeting with someone he met on Craig’s List, according to Sheriff John Lakin.

Clark is a student at Southern Illinois University Edwardsville. He was last seen by his girlfriend Monday morning around 10:30 in Glen Carbon.

Clark finished taking final exams at SIUE early Monday morning and paid his tuition for next semester in full.

A forensic computer unit is looking into the records and Clark’s activity on Craiglist. His family says the disappearance doesn’t make any sense. If you see Clark call the Madison County Sheriff’s Department 618-692-4433. 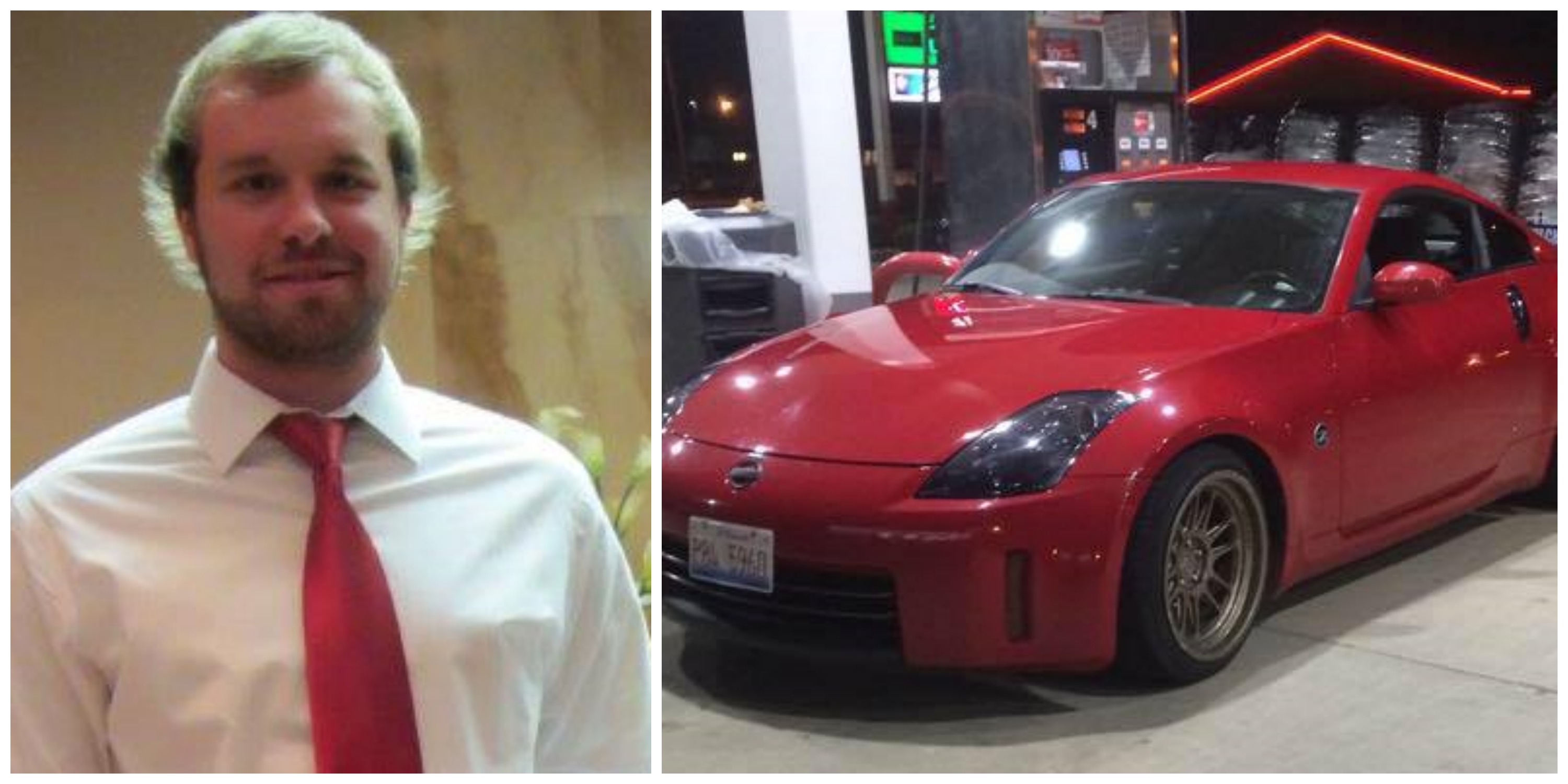 ST. LOUIS - On one of the hottest weeks of the year in St. Louis, snow fell in Brazil.

It’s winter in Brazil right now, but the weather there this week is unusual. Brazil’s average winter temperature range is 65-75 degrees.

ELLISVILLE, Mo. - Summer is in full swing, and with the heat, comes the cicadas.

“They do not come out in as-large of numbers so although they do make a lot of noise. It’s not nearly as noisy as those periodical cicadas," said Dan Zarlenga, regional media specialist for the Missouri Department of Conservation.

A notice sent to parents indicated the district will start the school year with in-person learning, five days a week.

Second man charged in Lake of the Ozarks shooting death