ST. LOUIS, Mo. — A precautionary boil order for western portions of St. Louis has been issued after a major water main break. The City Water Division says that water has been restored to neighborhoods in western St. Louis but the water pressure has fallen below acceptable levels.

They have not detected any contamination to the water supply. The precautionary boil advisory has been issued “out of an abundance of caution.” A boil water advisory is issued when there is a concern that there may be a problem with the drinking water. It may exist, but it has not yet been confirmed.

A large hole formed in the middle of Lindell Boulevard near Forest Park. A FOX 2 photographer in Bommarito Automotive Group SkyFOX Helicopter saw repair crews on the scene and water gushing from the road Thursday morning. The city says a 30″ water main broke around 8:30am. The road may be closed for several days.

The Water Division will analyze water samples before determining when to lift the boil water advisory. Test results should be back within a day.

The water is flooding Lindell, ⁦Forest Park, and the St. Louis MetroLink tracks. It is not clear if the water main break near Forest Park and the precautionary boil order are related.

“I noticed low water pressure and I was trying to run the dishwasher and it was having problems,” said Central West End resident Greg Lee. “I waited a little awhile and I called the city to find out what they were going to do and as soon as I mentioned low water pressure they said right away that there’s a water main that’s broken and we’re working on it.”

The City Water Division says that the area under the precautionary boil water advisory is:

Map of the area: 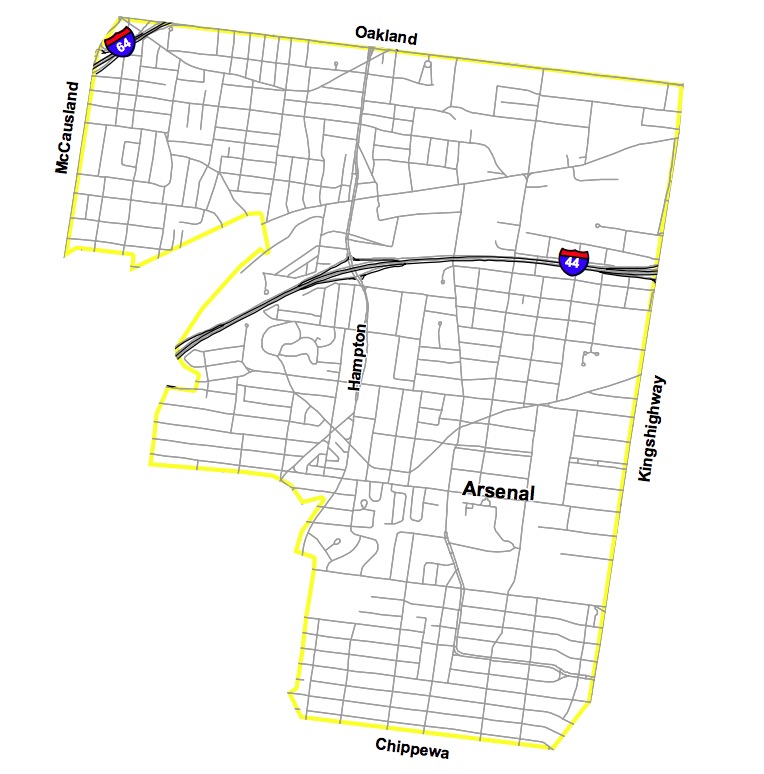