The conversation between Trump and Ukraine’s president is just one piece of a whistleblower’s complaint made in mid-August.

The complaint is central to the impeachment inquiry announced Tuesday by House Speaker Nancy Pelosi.

Trump told the Ukrainian president “If you can look into it … it sounds horrible to me.” Trump was talking about unsubstantiated allegations that Biden sought to interfere with a Ukrainian prosecutor’s investigation of his son, Hunter.

Trump also confirmed that he ordered his staff to freeze nearly $400 million in aid to Ukraine a few days before the call.

The president says he did nothing wrong.

This is the entire transcript released by the White House: 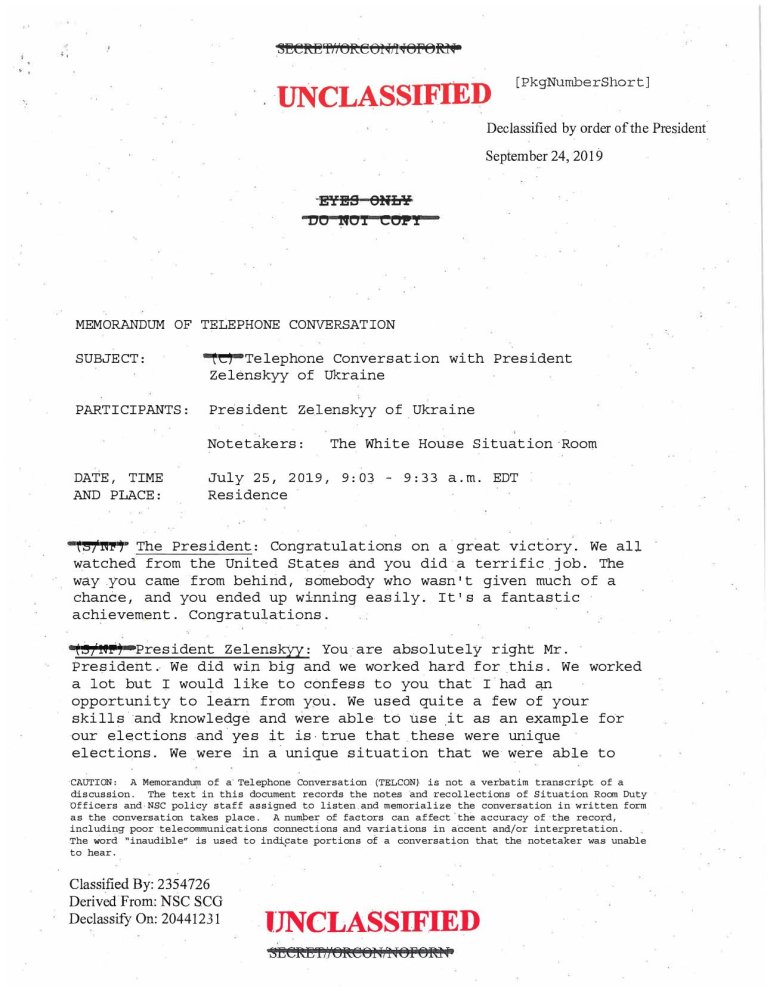 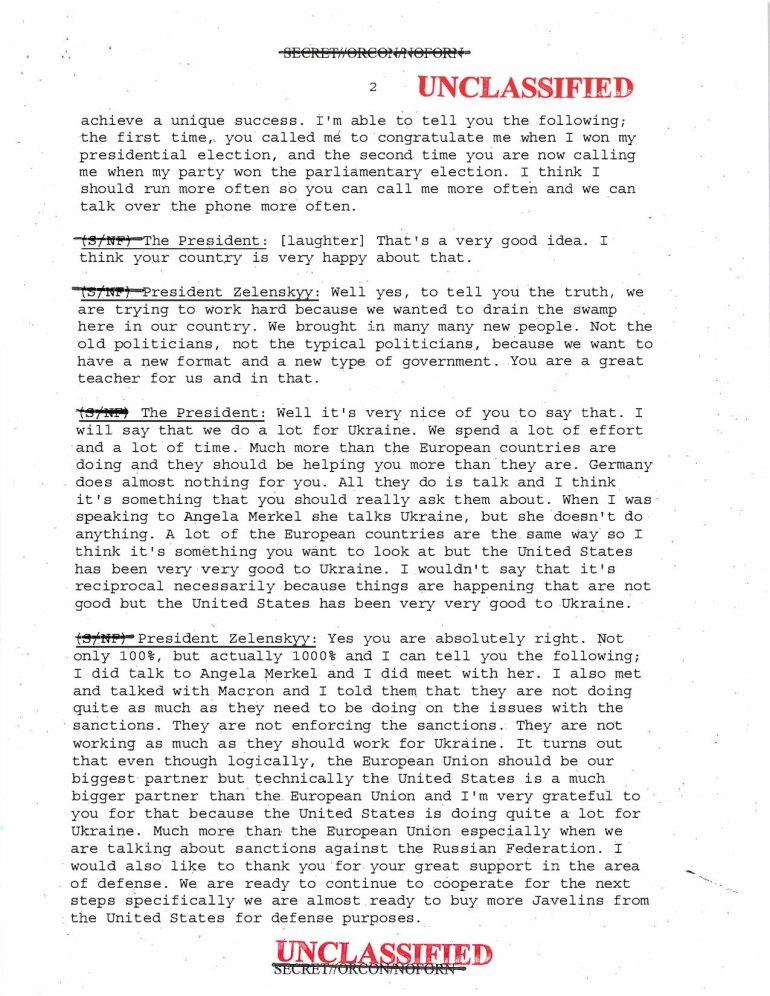 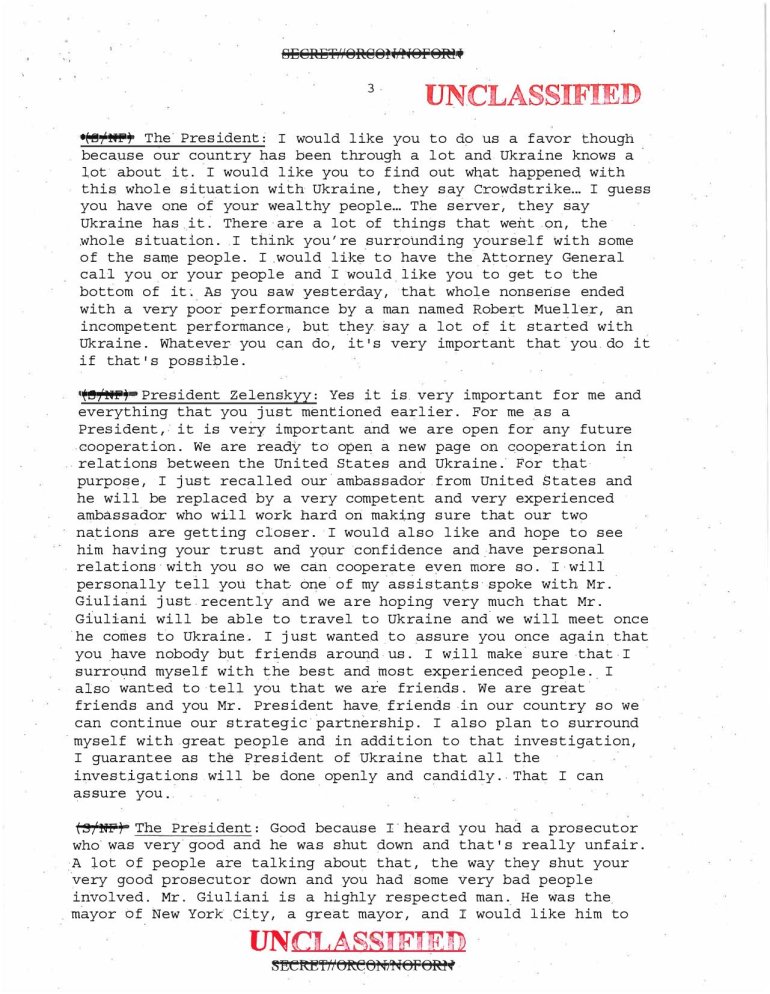 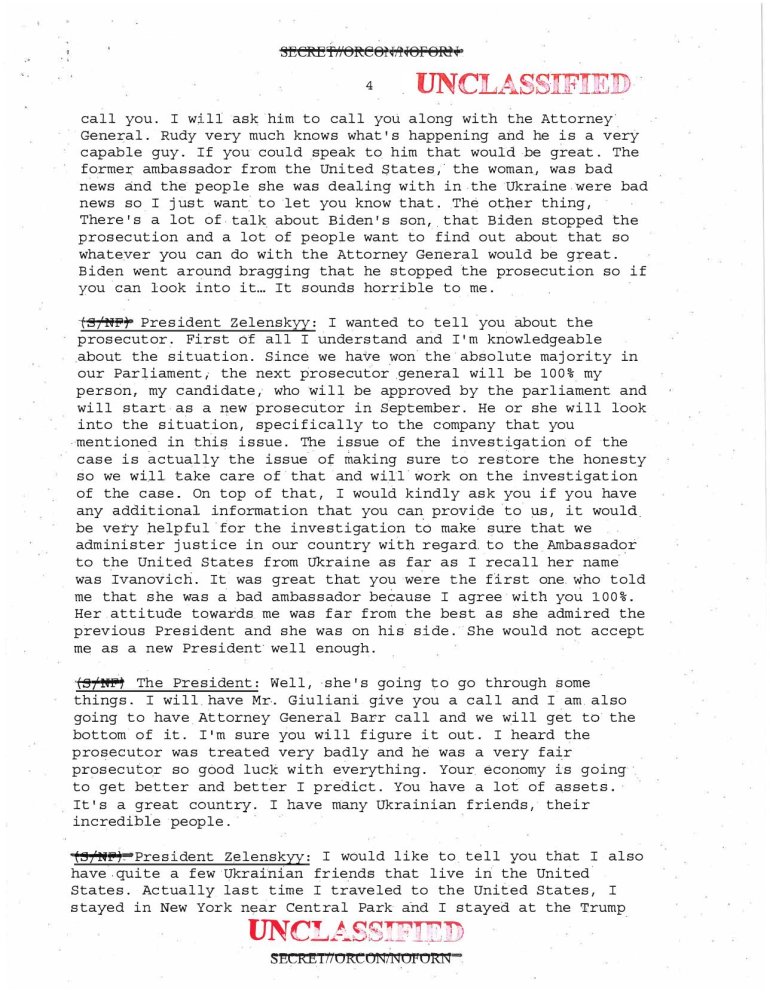 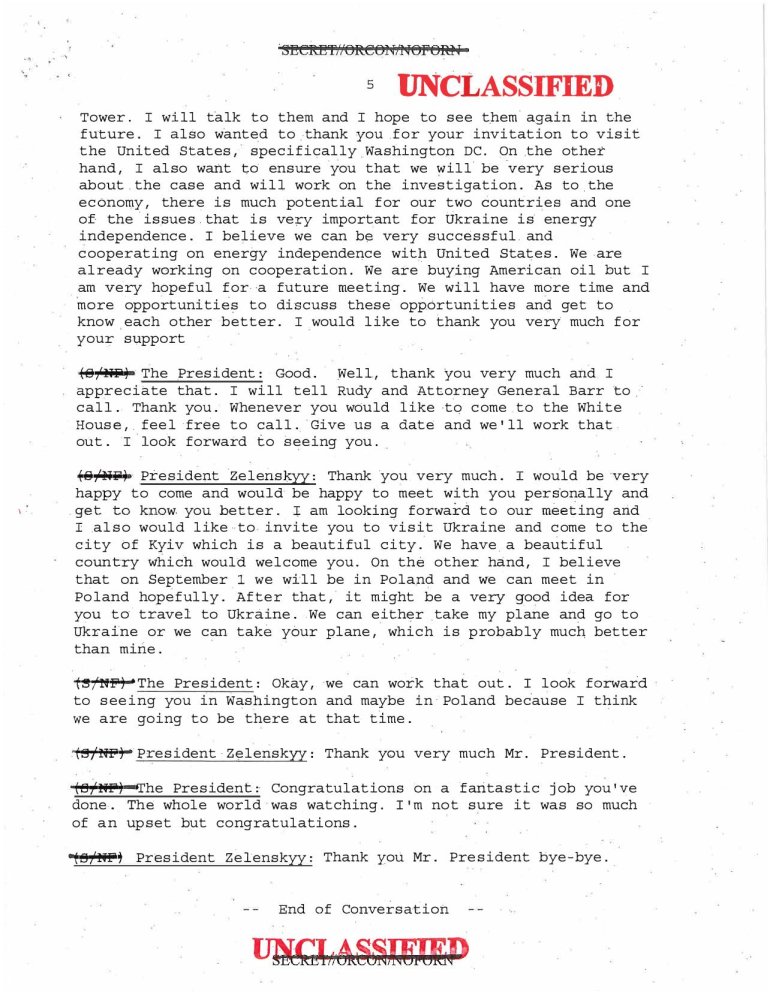 ST. LOUIS-- Specialized tech companies are creating a digital mugshot of you. These companies collect your data and create a "surveillance score" that can even predict one's future behavior.

Scott Schaffer, Chief Information Security Officer of Blade Technology, Inc., says more and more firms are creating these digital portfolios using your data and selling it to people who want it.

Professor of Composition Dr. Kim Archer works in the SIUE College of Arts and Sciences Department of Music.

ST. LOUIS, Mo. - If you want to know where people are migrating to then you should probably ask the movers. U-Haul has published their list of states that people appear to have moved to in 2020.

Missouri ranks seventh among the top ten. They are joined by Tennessee, Texas, Florida, Ohio, and other states.

‘Just scream’ and this website will save your stress

Flu vaccine is not interchangeable with the COVID vaccine