ST. LOUIS – Our Proud to Serve recipient for December is Officer Ramon Santana, who serves with the St. Louis County Police Department.  He began his career in service after joining the Army when he was just 17 and would go on a become a sniper overseas in Kuwait and Qatar.

Less than 1% of the military qualifies to become snipers. 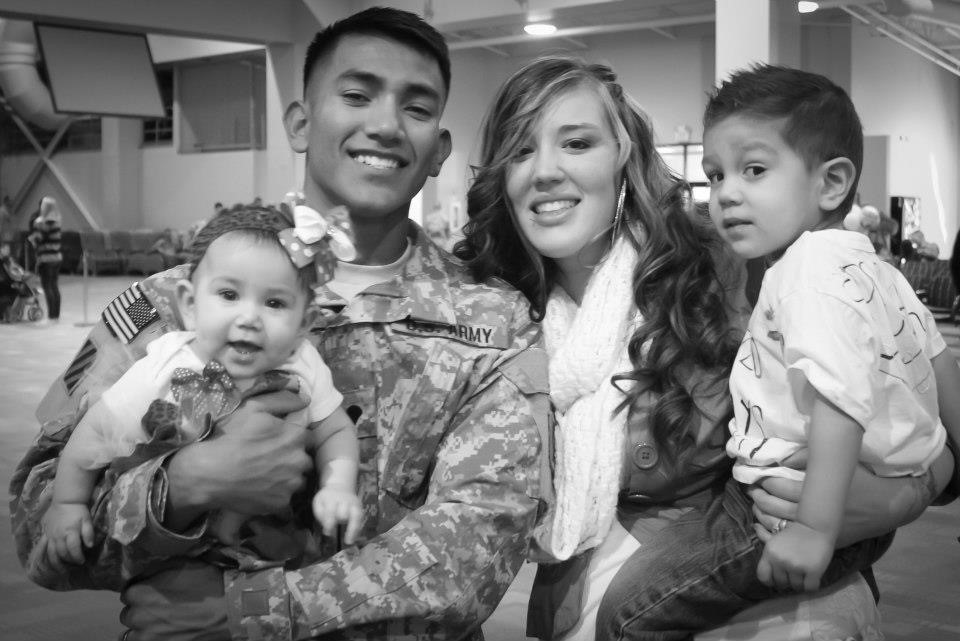 Officer Santana was nominated for our Proud to Serve award by his wife who tells us she is very proud of her husband, “for all he does and all he has done. He was active duty Army and a sniper for 3.5 years and now has done 4 years in the National Guard. He’s been deployed twice, once to Kuwait and the other to Qatar. Along with the Army, he has been a St. Louis County police officer for [4 years] and dedicates his life every day to serving his community along with being a husband and father of 3.”

But Officer Santana’s path to service was not easy. As one of 6 immigrant siblings, Officer Santana’s mother was deported back to Mexico when he was just 13 years old. He and his brothers were adopted by a local family who helped him make positive choices and at 17, he followed his older brother into the Army. Within a few months, he became a sniper like his older brother.

Snipers are military marksmen who engage the enemy from a distance. Snipers have special abilities, training, and equipment within the Army. 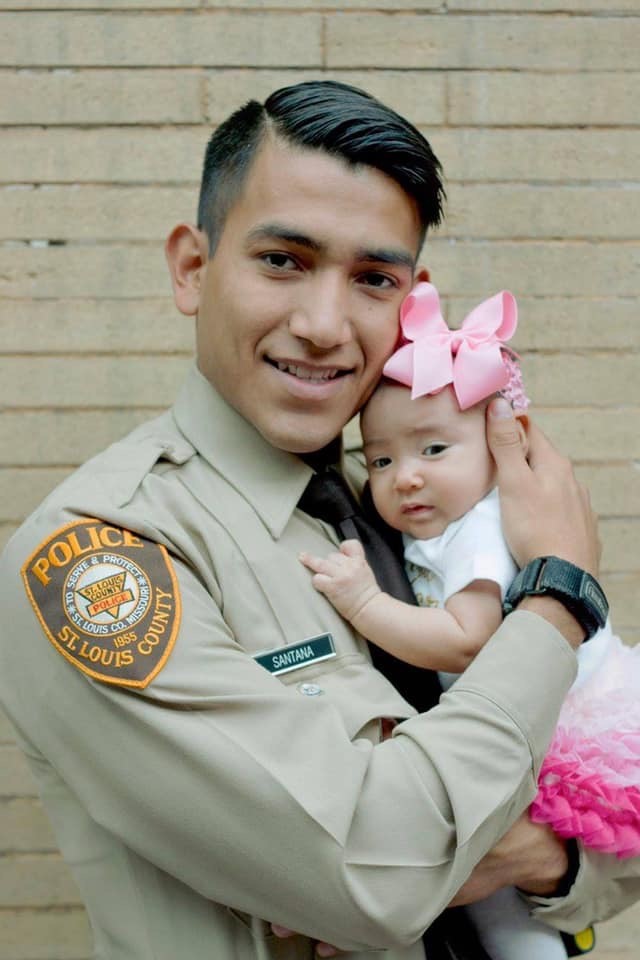 It’s a sniper’s job to deliver discriminatory, highly accurate rifle fire against enemy targets that cannot be engaged successfully by the regular rifleman because of range, size, location, fleeting nature, or visibility. Sniping requires the development of basic infantry skills to a high degree of perfection.

Although he completed his service with the Army, he remains in the National Guard while also working with the county police.

He’s the recipient of our Proud to Serve salute, which includes a $500 gift card to Art Van Furniture St. Louis and a $500 check card from Brown & Brown Attorneys at Law.

ST. LOUIS – Daniel Howard, better known as “Dan Dan The Driving Man” has been giving free rides to veterans and homeless around St. Louis City and County for decades following his honorable discharge from the Army where he was in an air assault Blackhawk unit.

Howard was a rappel master with the 7th Infantry 3rd Brigade from 1984 to 1988. He felt a calling to serve his country and left a job in banking to become a soldier,

Details to be announced for mass COVID vaccination site in St. Louis County

Fears that the Black community in St. Louis will be shortchanged during vaccine rollout

FOX 2  is honoring local heroes who dedicate their lives to saving others. We’ve partnered with Art Van Furniture and Brown & Brown Attorneys at Law to honor Law Enforcement, Firefighters, EMS, Military and Veterans with a monthly feature, plus $1,000 in gift cards! Your nominations will help us salute those in our community who are Proud to Serve.

Details to be announced for mass COVID vaccination site in St. Louis County