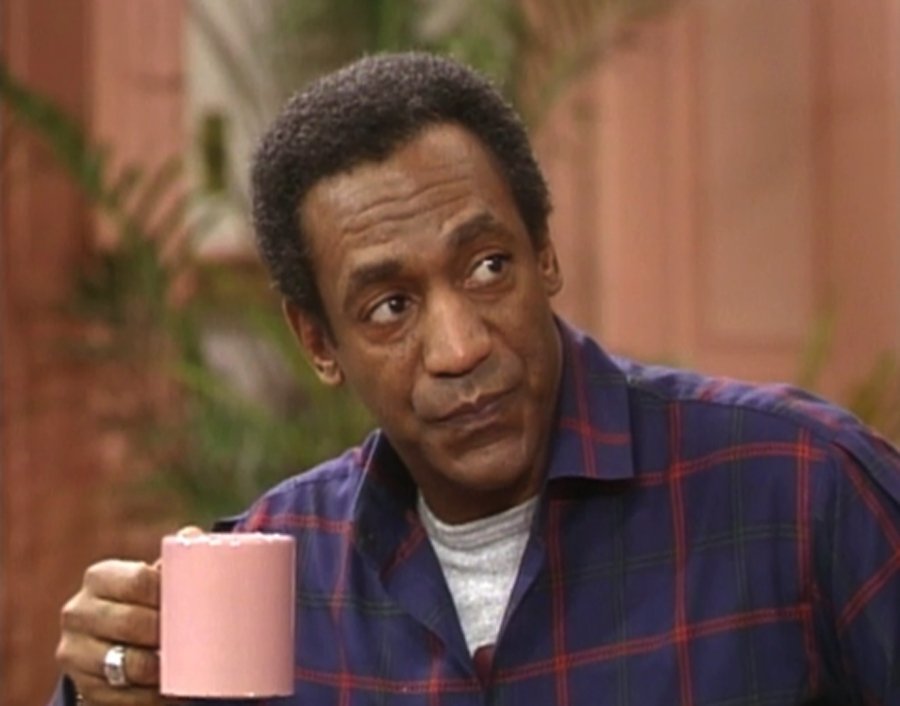 (CNN) — Nasty allegations have been haunting one of America’s most iconic comedians with a reputation for moral wholesomeness. For nine years, Bill Cosby has been accused of sexual assault by women who say they were the victims.

Cosby has repeatedly said that the allegations are untrue. And he has never been prosecuted.

But since 2005, a handful of women have made the claim. This year, those accusations resurfaced, and on Monday, a seemingly harmless post to Cosby’s confirmed Twitter account turned them into a social media storm.

In its wake, one of his accusers, Barbara Bowman, turned to the public once more with an article in the Washington Post. She also spoke to CNN’s Don Lemon.

Bowman claims she was drugged then raped, though she said she never saw drugs.

“I woke up out of a very confused state not in my clothes.” She said she knew her body had been touched without her permission. This occurred several times in the course of their contact, she said.

She said to CNN that Cosby told her she had been drunk.

Bowman was 17 back then in 1985, an aspiring actress, and was in a mentoring relationship with Cosby, she said.

She spent time in his home, which included dinners with the star.

Despite what she said was happening to her, she kept coming back. And Cosby and her agent financed her apartment in addition to supporting her acting ambitions, she said.

She was afraid to talk to her agent about her concerns, and she felt Cosby’s influence over her was too powerful.

“I was terrified of him,” she said.

“As a teenager, I tried to convince myself I had imagined it. I even tried to rationalize it: Bill Cosby was going to make me a star and this was part of the deal,” she wrote in her Washington Post article.

In a Friday morning interview on CNN’s “New Day,” Bowman said she went to a lawyer in 1989 to discuss legal action against Cosby but “he laughed me right out of the office.”

After that, Bowman said, she “just gave up” and moved on with her life. When another woman took legal action against Cosby years later, Bowman decided to lend her support, she said.

“I believe her because it happened to me,” she said Friday.

CNN has reached out to Cosby’s representative for comment on this story, but has yet to hear back.

On Monday, the comedian — or whomever was in charge of his social media — put out a challenge with a jovial picture of Cosby in a cap: “Go ahead. Meme me! #cosbymeme.”

The Internet immediately reacted, but probably not in the way Cosby expected.

“Claire, have you seen my … nevermind, found my raping hat!” tweeted Trill Withers over the cap picture.

By nightfall, Cosby’s original tweet had been pulled from the Web. But in the social media age, the rape allegations have stubbornly remained in the open.

In late October, comedian Hannibal Buress bluntly attacked what he perceived as Cosby’s “smuggest old black man public persona” by saying, “Yeah, but you rape women, Bill Cosby, so turn the crazy down a couple notches. ‘I don’t curse onstage.’ Well, yeah, you’re (a) rapist, so I’ll take you saying lots of m*****f*****s on ‘Bill Cosby: Himself’ if you weren’t a rapist.”

A couple weeks later, Cosby was booked on Queen Latifah’s talk show, but the allegations reportedly gave the staff “cold feet,” according to TMZ. Cosby’s booking was “postponed at his request,” the website reported in an addendum. (Cosby did do interviews with Stephen Colbert and Jimmy Fallon without incident.)

For years, Cosby has denied the rape allegations. In February, after Newsweek ran an interview with one of the purported victims, Tamara Green, Cosby’s representative said, “This is a 10-year-old, discredited accusation that proved to be nothing at the time, and is still nothing.”

Nine years ago, when Green was interviewed by Matt Lauer on the “Today” show, his lawyer issued a statement: “Miss Green’s allegations are absolutely false. Mr. Cosby does not know the name Tamara Green or (maiden name) Tamara Lucier and the incident she describes did not happen. The fact that she may have repeated this story to others is not corroboration.”

In the case of Andrea Constand, who sued Cosby in 2005 over an incident the year before, Cosby says the sex was consensual.

At the time of Constand’s lawsuit, Cosby had been in the news for a sexual affair once before. In 1997, a woman named Autumn Jackson claimed to be Cosby’s love child. Cosby admitted to a relationship with Jackson’s mother but denied paternity. Jackson was later convicted of extortion.

However, it wasn’t until Constand’s lawsuit in 2005 that the comedian was accused of rape.

Constand, a staffer for Temple University’s women’s basketball team, said in her suit that Cosby — a Temple alum — had become a mentor to her in the months since they met in 2002. In early 2004, he invited her to his house in suburban Philadelphia. Constand told Cosby she was feeling stressed and Cosby gave her three blue pills, which he described as “herbal medication,” according to her suit, which was posted on The Smoking Gun.

Then, her “knees began to shake, her limbs felt immobile, she felt dizzy and weak, and she began to feel only barely conscious,” the suit continued. Cosby then gave her another drug, she said, and led her to the sofa, where she says she was sexually molested.

“When Plaintiff awoke, her clothes and undergarments were in disarray,” the suit said.

Constand later returned to her native Canada, where she reported the incident to police. Authorities in Montgomery County, Pennsylvania, followed up with an investigation, but that February declined to press criminal charges due to a lack of evidence.

“Looking back on it, I realize that words and actions can be misinterpreted by another person, and unless you’re a supreme being, you can’t predict what another individual will do,” he told the National Enquirer in March 2005.

Constand filed a civil suit in March 2005. Constand’s lawyers said they found 13 Jane Doe witnesses with similar stories. However, Constand’s suit was settled in November 2006, and the witnesses were never called. Terms have not been disclosed.

As Mark Whitaker’s recent Cosby biography makes clear, the man has his demons. He had affairs while on the road and there have been bumps in his long marriage to his wife, Camille.

“Basically, I knew that I was going to have to be very careful in what I said about his private life. I felt that way as a journalist and also for legal reasons,” he said in an interview about the biography.

“In the case of these other allegations, basically because there were no definitive court findings, no independent witnesses, it didn’t meet my standard for what I was going to put in the book.”

“I also was very aware that if I just did a she said-he said, and I printed allegations and denials without my own independent reporting, first of all it’s not really in the spirit in the book, but also every person who then reviewed or reported on the book would be free to repeat those unconfirmed allegations just because they were in my book. And I just didn’t feel comfortable being responsible for that.”

Still, the rape allegations are always just a mouse click away.

Not long after Constand’s accusations hit the media, Tamara Green went public with her claims on “Today.” A few months later, another Jane Doe, Beth Ferrier, also spoke out. Bowman came forward in 2006. Green and Bowman both gave interviews to Newsweek in early 2014.

How all the controversy has affected Cosby personally is unknown. He’s still scheduled to star in an NBC sitcom next year, and his skills as a comedian appear undiminished. Last year’s concert movie, “Far From Finished,” earned mostly positive reviews, and his recent comedy tour has also received praise.

But his once-sterling reputation has taken a hit. The Washington Post, Salon and The New York Times have all mentioned the rape allegations in stories, criticizing Cosby to varying degrees.

By Todd Leopold and Ben Brumfield

Three days of a frightening good time at the Westport …

What are you doing about it? KidSmart, Bass Pro, …

How to support those with cancer in greater St. Louis

Support adults with disabilities through Pioneer …

Grover the river otter dies at the Saint Louis Zoo

2011: Cards-Phils met in playoffs, what else happens?

Time to protect plants ahead of frost this weekend