ST. LOUIS, MO — Some have waited for it to come to St. Louis for years. It is finally happening today. The world famous Shake Shack restaurant will open its first St. Louis location in the Central West End at the corner of Euclid and West Pine. It officially opens at 11am.

There are a lot of items with St. Louis connections on the menu.  There’s Fitz’s root beer, a gooey butter cake concrete and a cheeseburger with provel cheese. What makes this opening even more special is that the Shake Shack founder Danny Meyer is a St. Louis native.

Shake Shack started  in 2004 in New York City. Since then it has skyrocketed in popularity.  There are now more than 85 locations in 19 US states and the District of Columbia. The company also has 50 international locations.

Grab the Shake Shack app to skip the line and order ahead:

Small group of “Direct Action” protesters showed up to demonstrate at the grand opening: 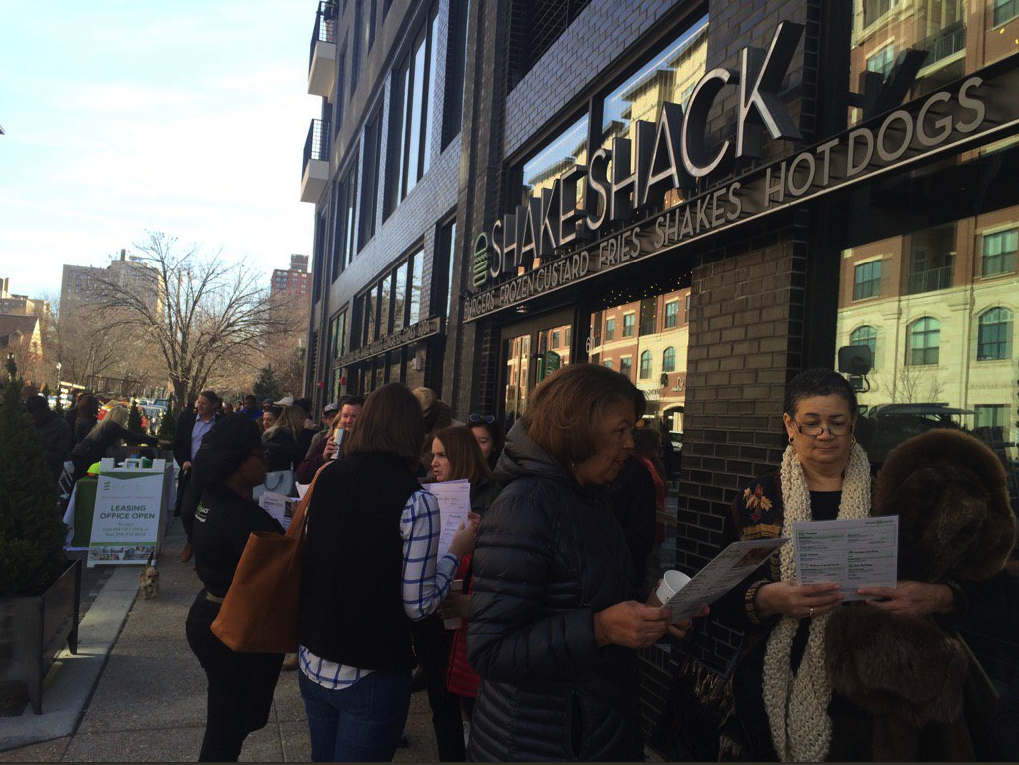 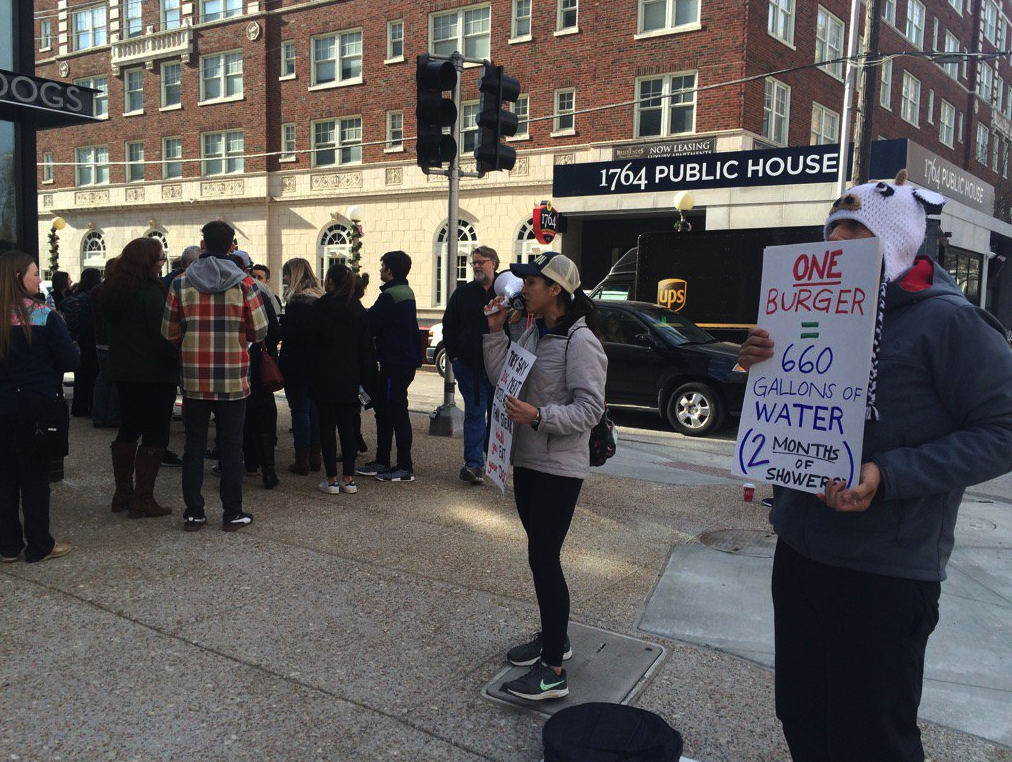 Blairs’ Social Second: What don’t you want on your …

Rams settlement money will be split among parties

Rain expected in the St. Louis area this weekend

Best Black Friday deals you might have missed that …

The best Black Friday sales to shop from toys to …

How to decorate a Christmas tree

What that energy drink can do to your body

Festus family calls 911 for man claiming he was kidnapped …