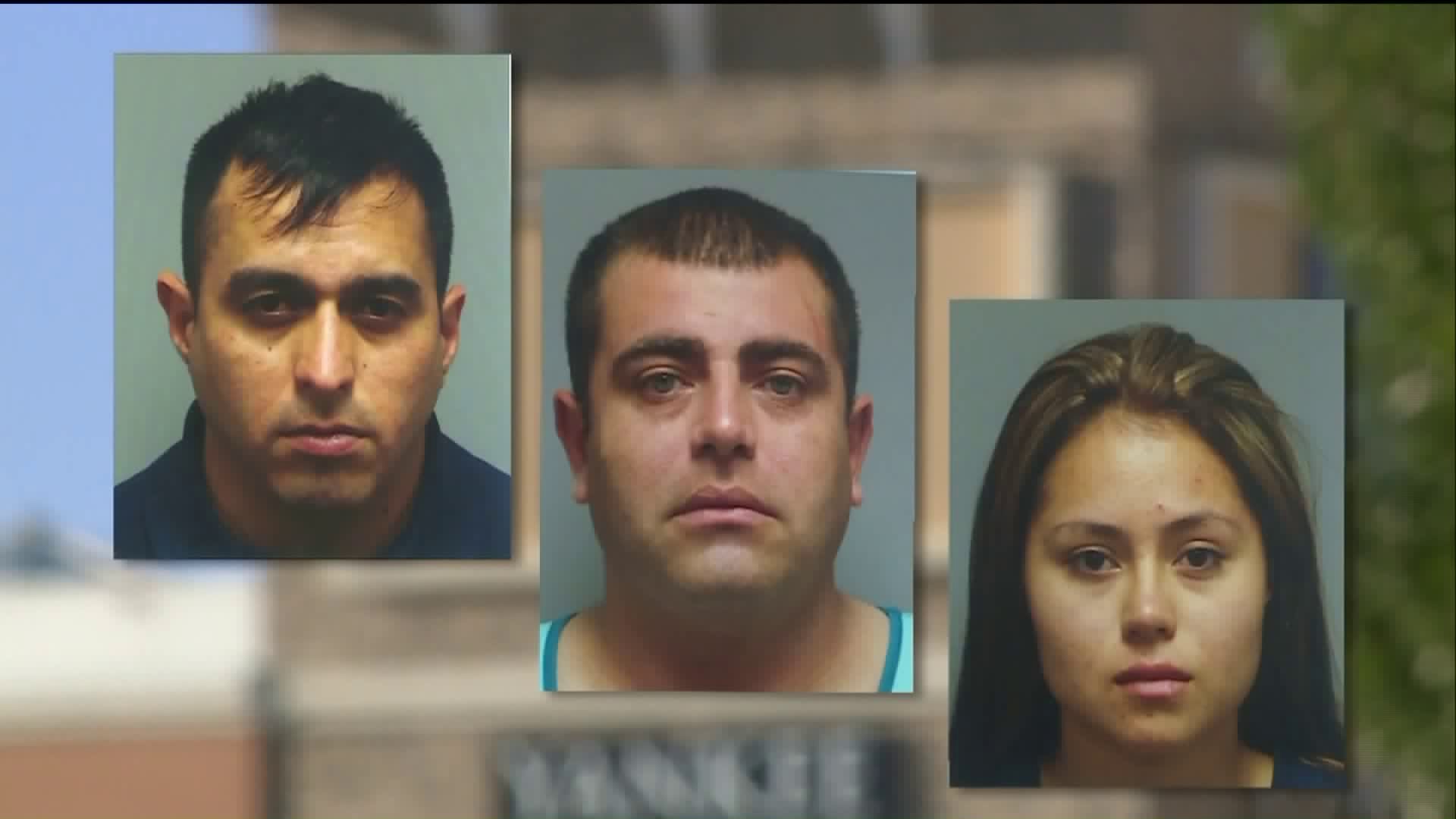 CHESTERFIELD, MO (KTVI) – A big bust was made by Chesterfield Police where a woman and two men were arrested after police say the trio was caught shoplifting thousands of dollars’ worth of merchandise. Police said the three suspects gave New York state addresses but were not from this country.  Police called it a grab and run operation.

Businesses and workers at the Taubman Prestige Outlets said they are pleased with the support they receive from Chesterfield Police.

Over $8,000 worth of goods were stolen. Cops called the suspects professionals. Chesterfield Police Sgt. Keith Rider said, “These people would be part of a larger group that goes through an area to shoplift specific items requested by whoever is leading the groups.  They’ll go back to whatever state they came from and sell the stuff online, sell it on the streets.” 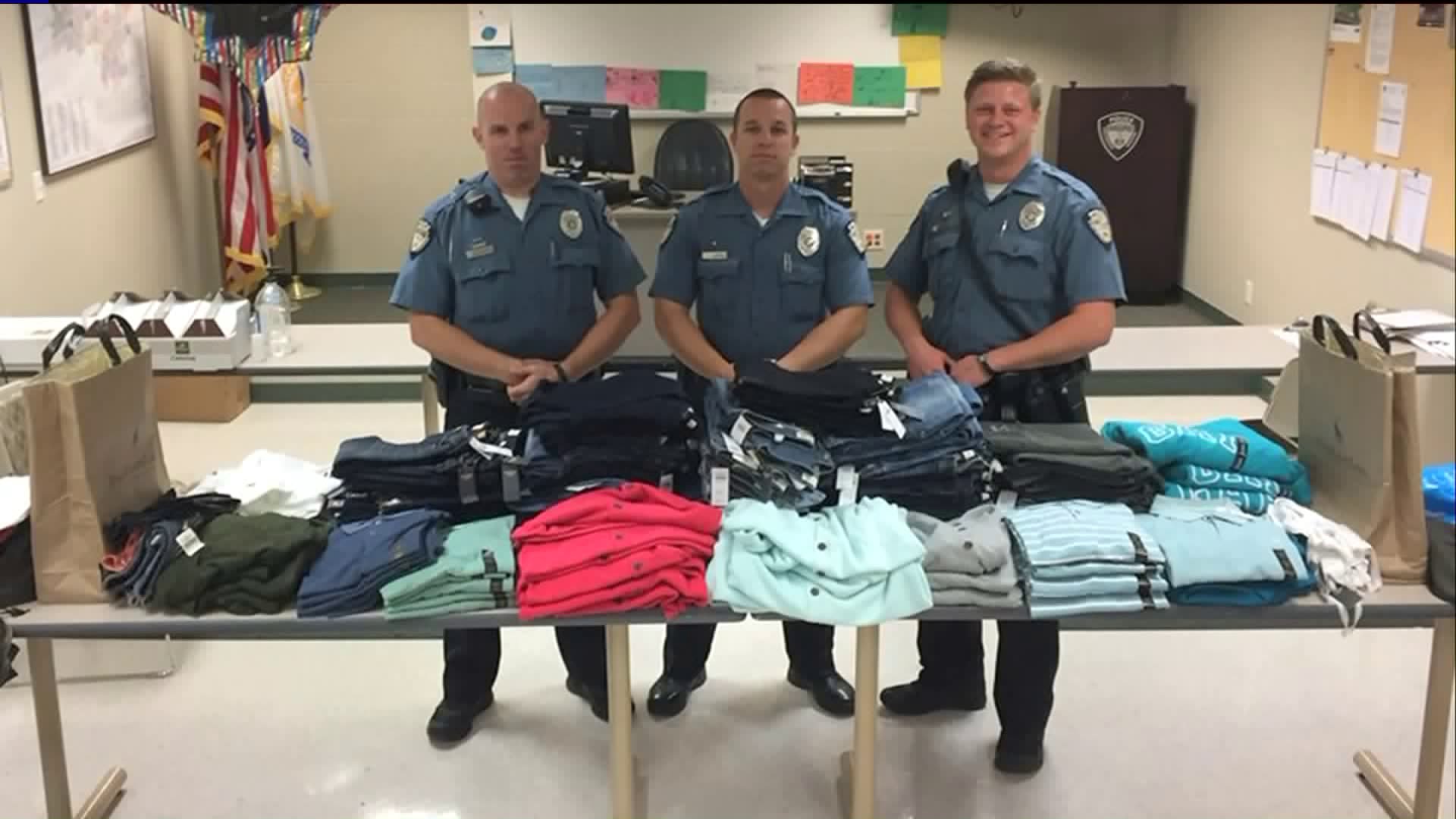