Skip to content
Breaking News
Breaking News
IL: 4,884 deaths/ 112,017 cases; MO: 685 deaths/ 12,167 cases. List of St. Louis area coronavirus disruptions
This is an archived article and the information in the article may be outdated. Please look at the time stamp on the story to see when it was last updated.

ST. LOUIS, MO (KTVI) - Two men suspected of stealing a car in Washington Park, IL are listed in critical condition after they crashed the car they were driving in North St. Louis.

"I don`t know if he swerved around the spike strips or if he hit them, but next thing I know, he`s right under the semi." Said crash witness, Christa Zova.

The aftermath of a violent crash at the intersection of North Broadway and Carrie left witnesses wondering what led to this gruesome end.

"I did see the driver. He looked young to me," added Zova.

East St. Louis Police say they received a tip two people in a stolen car out of Washington Park were in the area. Not long after officers started tracking the car, police say the alleged car thieves found trouble at the intersection of Martin Luther King and Collinsville Avenue.

"It struck one vehicle and backed into a second vehicle at which time it tried to strike one of my officers who was on foot assisting individuals in the vehicle that was struck." said East St. Louis Police Chief Michael Hubbard.

Illinois State Police say a small child was injured in one of the cars the suspects hit. While the child was rushed to the hospital, police rushed to stop the driver of the stolen car as it traveled across the Martin Luther King Bridge into St. Louis. ISP says at some point during the chase shots were fired.

Witness Christa Zova watched as St. Louis police joined in to stop the car. She says it was speeding as it collided with the semi-truck.

"The start of it was the siren and spike strips, and the next thing I know they`re chasing him. Two seconds later he`s under the truck," added Zova.

The suspects were pulled from the vehicle and taken to the hospital. Evidence technicians scoured the scene as the accident reconstruction crew pieced together what took place.

Police tell Fox 2 News a gun was recovered from the suspect’s vehicle. 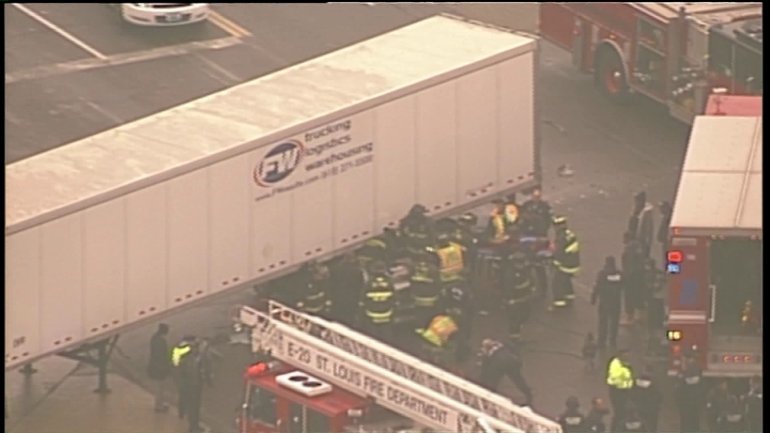 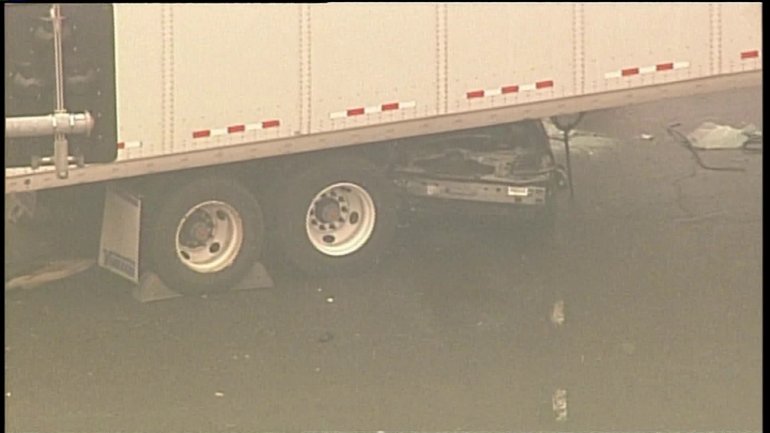 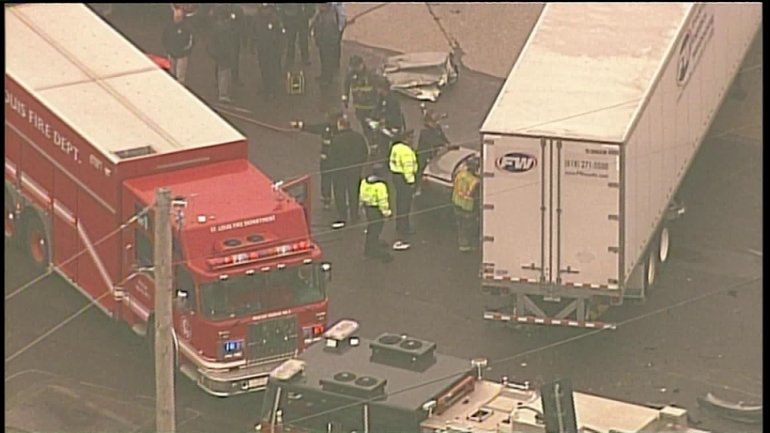 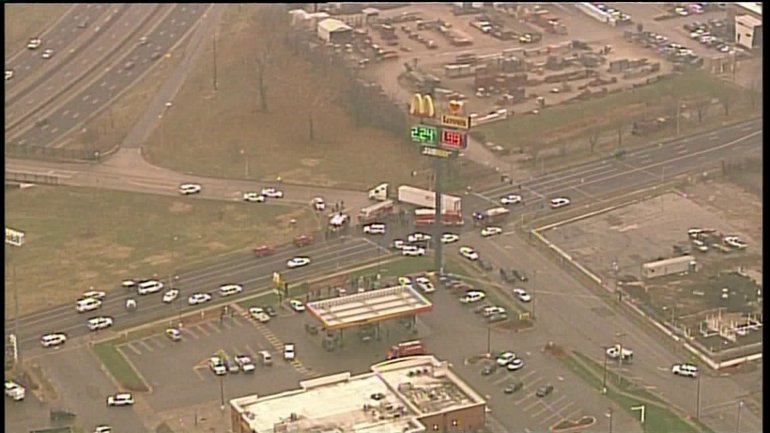 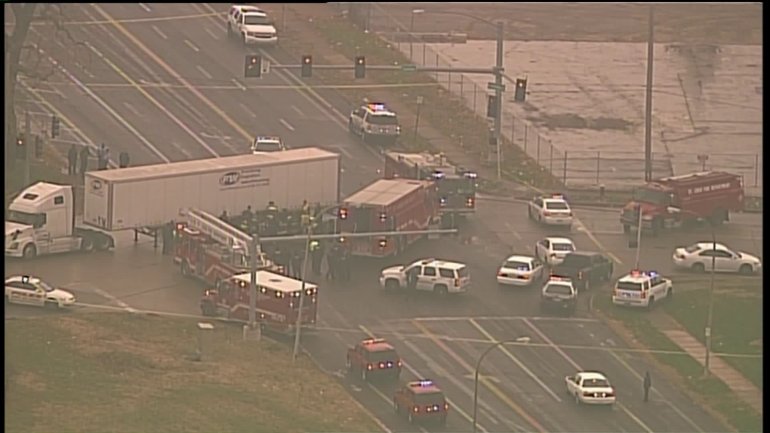 In the 1800s, The German Coast was peppered with plantations that stretched from Baton Rouge to New Orleans. Those plantations today are tourist attractions. Now, the river is aligned with factories and a different kind of industry.

ALTON, Ill. – The coronavirus canceled some big plans for Memorial Day, but people in Missouri and Illinois found ways to still remember those war heroes who sacrificed their life.

The weather wasn’t the best on Monday, which worked well for Soldiers Memorial, who went virtual, but it didn’t seem to matter for a group in Illinois.

ST. LOUIS - In any other year, children from around the country would be gathering this week in the Washington, DC area to see who would emerge as the nation’s best "speller." This is, of course, a year like no other, and due to the coronavirus pandemic, the annual Scripps National Spelling Bee is not being contested this year.

The St. Louis region had 36 finalists ready to move on the path towards the National Bee. Among that group were 11 students in eighth grade who were in their final year of eligibility for the Spelling Bee.

Efforts underway to get food from US farms to the needy

The pandemic is causing an exponential rise in the online exploitation of children, experts say

Efforts underway to get food from US farms to the needy