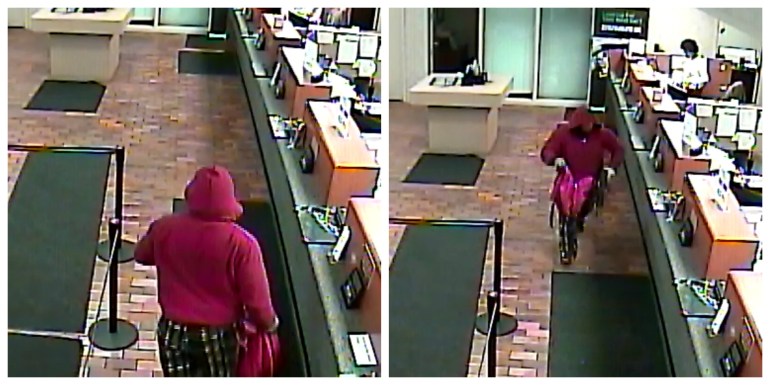 According to Officer Shawn McGuire, a police spokesman, the robbery occurred just after 12:10 p.m. at the Neighbors Credit Union in the 11800 block of New Halls Ferry Road. The suspect walked into the credit union, displayed a rifle, and demanded money from the teller.

McGuire said the suspect left after being given an undisclosed amount of money. No one in the bank was harmed.

Anyone with information on the suspect’s identity or whereabouts is asked to contact the St. Louis County Police Department or CrimeStoppers.

MILLSTADT, Ill. - Another annual tradition altered in this unprecedented 2020.

ST. LOUIS - The head of the St. Louis Metropolitan Pandemic Task Force said today that he and leaders at area hospitals are worried about the impact Thanksgiving will have on the spread of COVID-19 in the area.

“We are at a very delicate point right now and what we do this week can have an impact,” said Dr. Alex Garza, incident commander of the task force.

FERGUSON, Mo. – A 21-year-old has been arrested and charged in connection with a double murder outside a Ferguson apartment complex.

According to Joey Nickles, a spokesman for the Major Case Squad of Greater St. Louis, the murders happened Nov. 9 at about 11:45 p.m. in the 9300 block of Caddiefield Road. The victims, a man and woman, were sitting in a car in the parking lot of the Canfield Green Apartments.