Skip to content
Breaking News
Breaking News
Map of St. Louis area COVID-19 cases – MO: 1,064 deaths/ 26,661 cases IL: 7,144 deaths/ 151,767 cases.
Watch Now
Watch Now
Live video of FOX 2 News
This is an archived article and the information in the article may be outdated. Please look at the time stamp on the story to see when it was last updated. 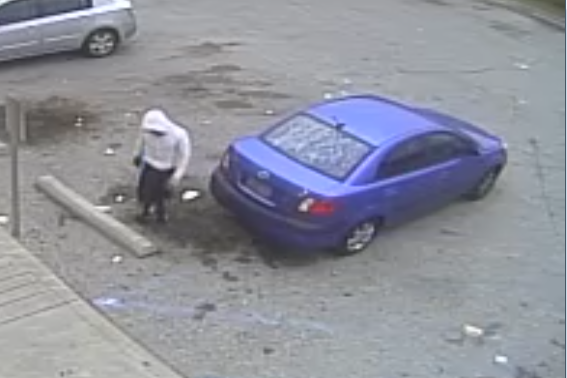 JENNINGS, Mo. – Investigators with the St. Louis County Police Department are asking for the public’s help in identifying and locating a man who robbed a Family Dollar in Jennings earlier this month.

According to Sgt. Benjamin Granda, a police spokesman, the robbery occurred Thursday, October 10 just before 8:20 a.m. in the 5200 block of Jennings Station Road.

Police learned the suspect walked into the store and approached the cash registers. He implied he had a firearm and demanded money from the clerk.

The clerk handed the robber an undisclosed amount of cash. The suspect drove away in a blue, 4-door 2010 or 2011 Kia Rio. The vehicle has standard rims and wheels but dark-tinted windows. The rear windshield tint appears to be bubbling, Granda said. 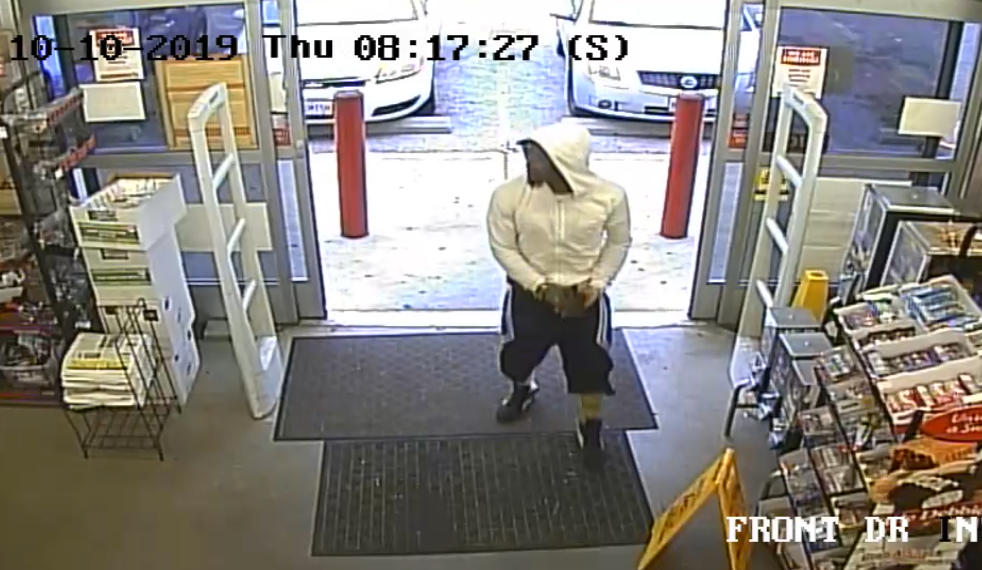 Police described the suspect as an African-American man in his mid-to-late 20s. He’s short and believed to be below 150 pounds. He also has facial tattoos. He was wearing a light-colored hooded sweatshirt and moving-style gloves at the time of the robbery.

Anyone with information on the suspect’s identity and whereabouts is asked to contact the St. Louis County Police Department at 636-529-8210. You can remain anonymous and be eligible for a cash reward by calling CrimeStoppers at 866-371-TIPS.

WASHINGTON – President Trump said Friday that he plans on signing an executive order on immigration that will provide a "road to citizenship" for recipients of Deferred Action for Childhood Arrivals (DACA) program.

Trump told Telemundo's José Díaz-Balart that he would be signing a "big immigration bill" that would involve the so-called Dreamers, immigrants brought to the United States when they were children.

LAS VEGAS (KLAS) -- For the first time in the history of the Jehovah’s Witnesses religious organization, they will be holding their worldwide annual conventions virtually.

Last year, more than 14 million people attended these conventions. In the US alone, Jehovah’s Witnesses typically hold 800 conventions with an attendance of nearly 2 million.

Lay's is rolling out five new limited-batch flavors of chips that will draw on classic dishes served at beloved U.S. restaurants.