ST. LOUIS – Homicide detectives with the St. Louis Metropolitan Police Department are asking for the public’s help in identifying a suspect in a fatal shooting that took place last month in north city.

According to Evita Caldwell, a police spokeswoman, the shooting occurred just after 11 p.m. on July 17 in the 9000 block of Halls Ferry Road, located in the Baden neighborhood.

Police responded to calls for a shooting and found the victim on the ground suffering from several gunshot wounds. EMS arrived and pronounced the man dead at the scene.

The victim was later identified as 33-year-old Rafael Givens.

In August, St. Louis police released surveillance video from the neighborhood that appears to show the suspect moments before shooting Givens.

Anyone with information on the gunman’s identity and whereabouts is urged to contact the department’s homicide division at 314-444-5371. They can leave an anonymous tip and be eligible for a cash reward by calling CrimeStoppers at 866-371-TIPS. 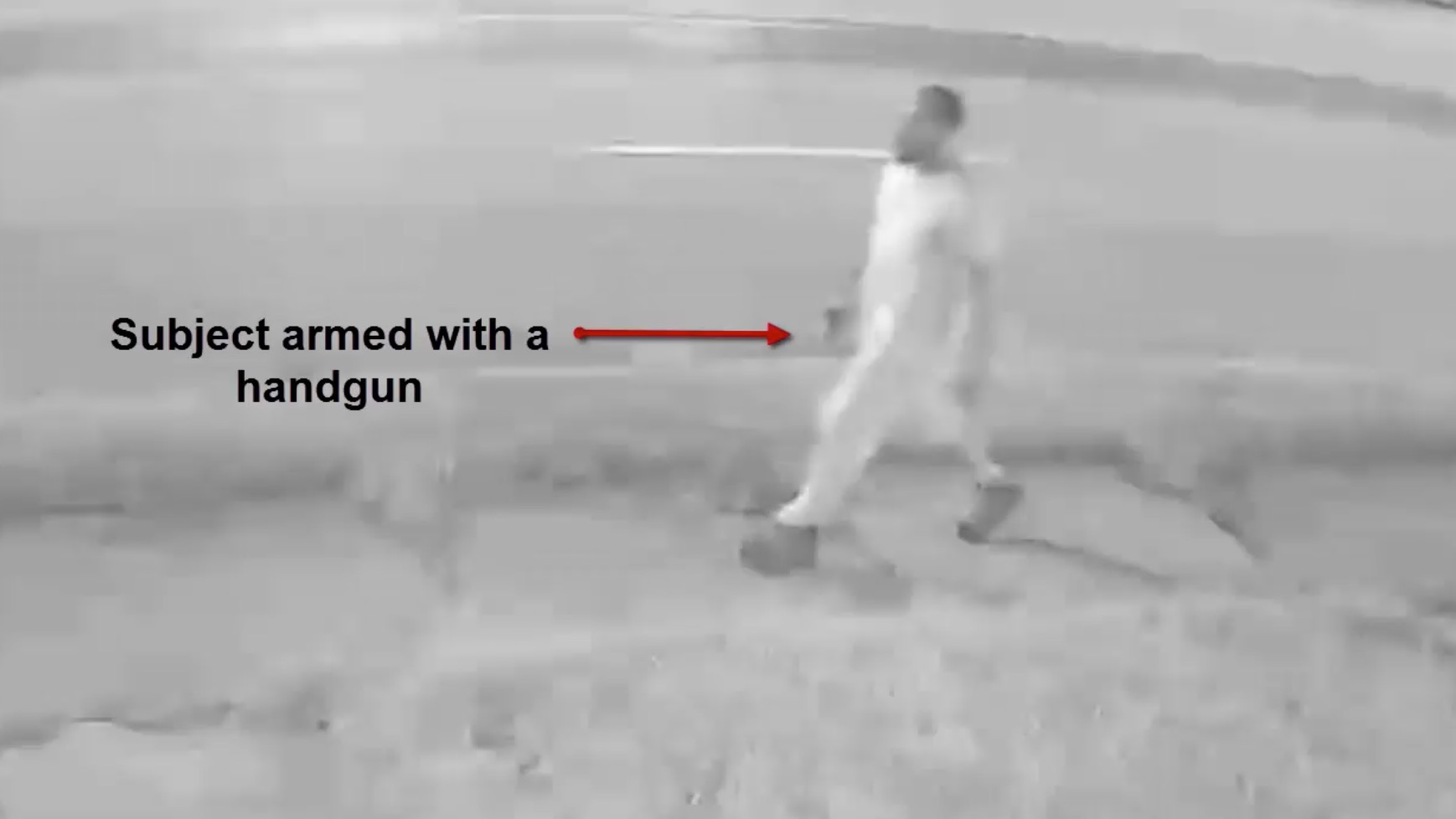 LAS VEGAS (KLAS) -- After being closed for more than two months, the iconic Fountains of Bellagio commemorated the reopening with a special water show that included the song Viva Las Vegas.

Although Nevada casinos could officially reopen at 12:01 a.m, many of the major resorts on the Las Vegas Strip opted to start opening at 9 a.m. Thursday.

BRUNSWICK, Ga. (AP) — A state investigator alleged Thursday that a white man was heard saying a racial slur as he stood over Ahmaud Arbery's body, moments after killing him with three shots from a pump-action shotgun.

The lead Georgia Bureau of Investigation agent in the case testified that Travis and Greg McMichael and a third man in another pickup, William “Roddie” Bryan, repeatedly used their trucks to chase down and box in Arbery, who repeatedly reversed directions and even jumped into a ditch in a desperate struggle to escape.

But the response from his community -- and one man's attempt at redemption -- have heartened him during a dark time.