Skip to content
Breaking News
Breaking News
IL: 5,390 deaths/ 120,260 cases; MO: 772 deaths/ 13,147 cases. List of St. Louis area coronavirus disruptions
This is an archived article and the information in the article may be outdated. Please look at the time stamp on the story to see when it was last updated.

In each instance, the victims were sitting in their cars and the suspect pulled out a gun and demanded their purse or property. 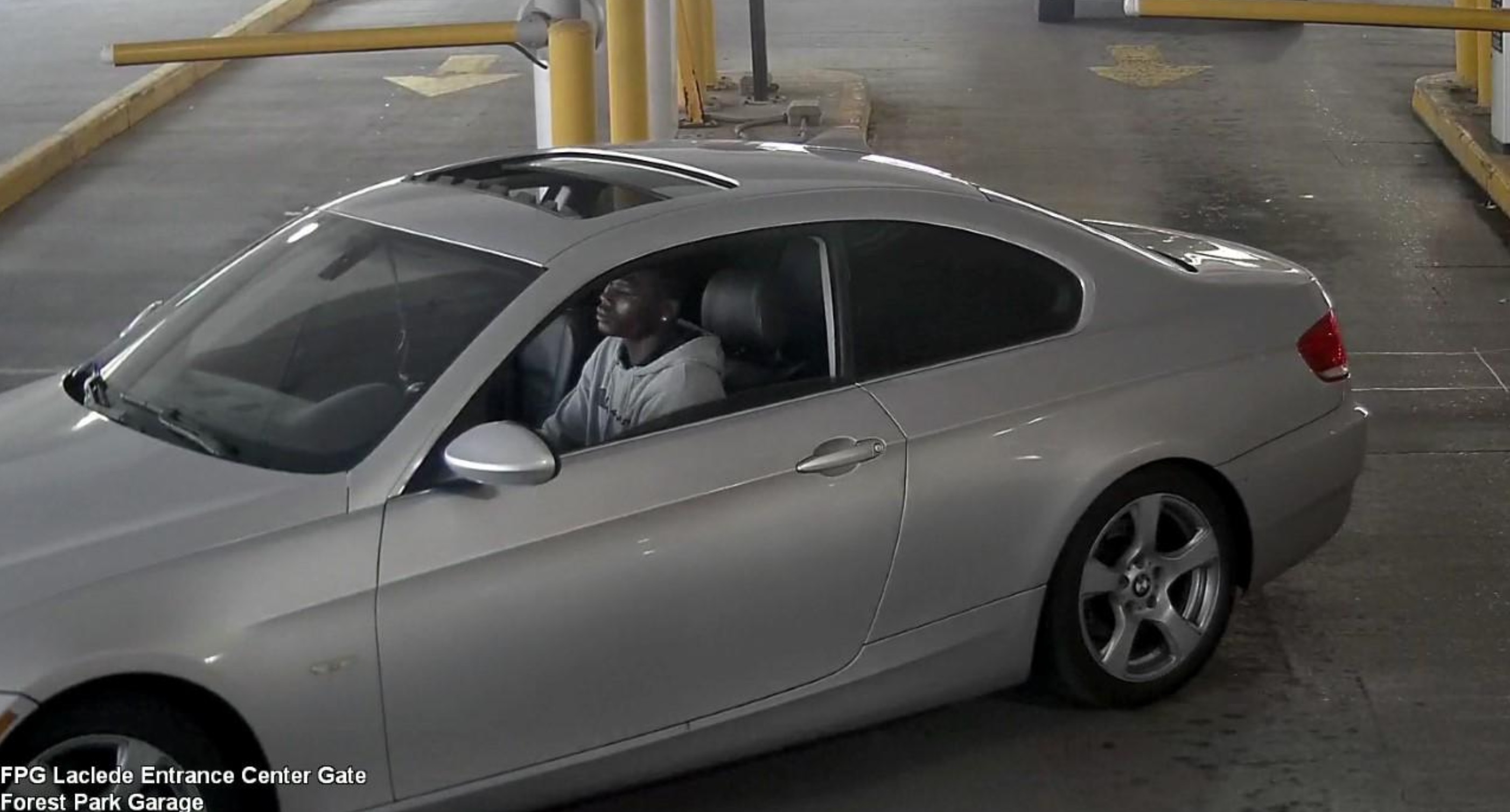 According to police, the first robbery happened about a block away from SLU’s campus on Grand. The suspect pulled a gun on a 22-year-old woman and demanded her cash.

Then around 11:15 a.m., police said a 39-year-old woman was robbed in the Ikea parking garage. She was getting out of her car when the armed suspect demanded her purse and then took off.

Less than an hour later, around noon, police said the suspect tried to rob a 35-year-old woman in the Laclede Parking Garage. The victim screamed and the suspect took off before he could grab her purse. 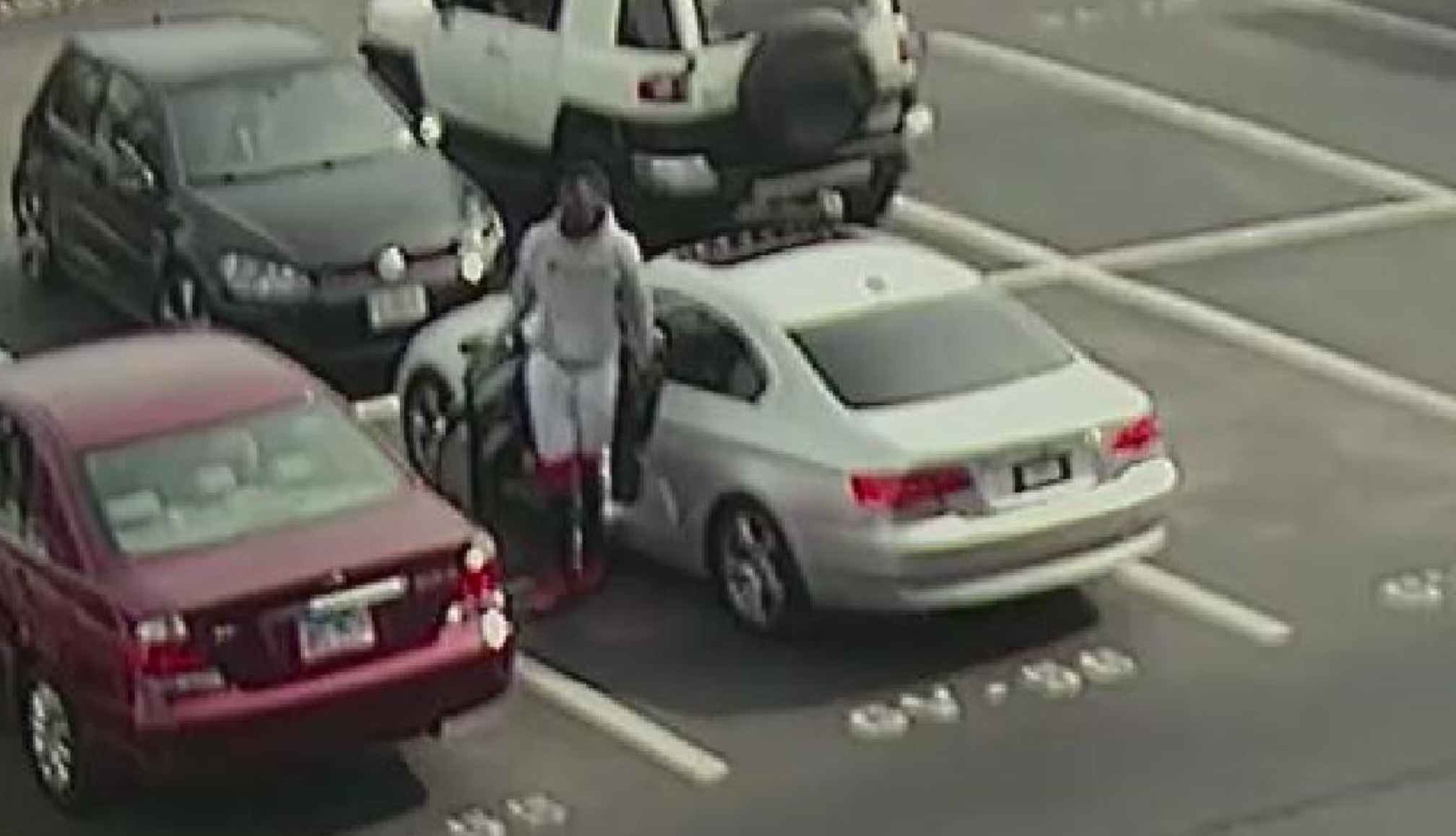 If you know or saw anything, you are asked to call the St. Louis Metro Police Department.

Christo Vladimirov Javacheff, who was known for his monumental environmental artworks with his late wife, Jeanne-Claude Denat de Guillebon, has died. He was 84 years old.

Together, known simply as Christo and Jeanne-Claude, they wrapped iconic landmarks in fabric, such as the Pont Neuf in Paris in 1985 and the Reichstag in Berlin in 1995; and mounted thousands of orange gates in Central Park, redolent of Japan's sacred torii gates, in 2005.

In an emotional response to George Floyd's family Sunday night, the Minneapolis police chief says in his mind, all four officers involved in the black man's killing bear the same responsibility.

"Mr. Floyd died in our hands and so I see that as being complicit," Chief Medaria Arradondo told CNN's Sara Sidner. "Silence and inaction, you're complicit. If there was one solitary voice that would have intervened ... that's what I would have hoped for."

Realty Spotlight on STL: Finding the Right Home For Your Family