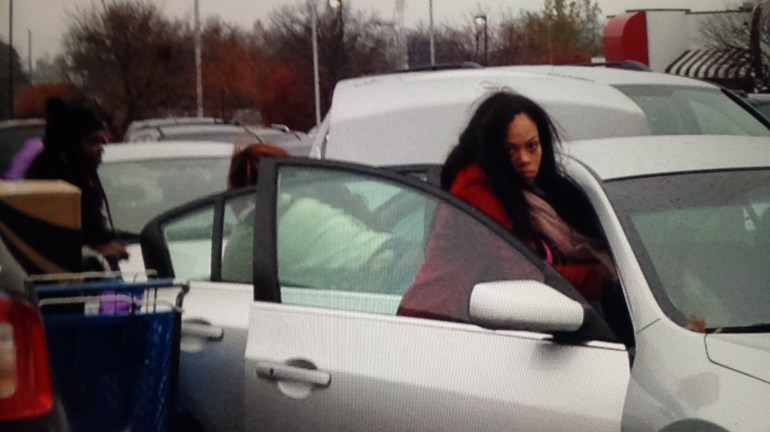 Tips sent to the department have identified one of the three women involved in the November 28th theft. Investigators are still looking for her.

The two other women that police are looking for are located in the background of the photos police released to the public.

On Saturday, November 28, just before 3:00pm, three black females pushed three shopping carts full of items out of the store on Suemandy Drive. The suspects made no attempt to pay for the items and headed straight to their car, a silver Nissan.

As they were loading up their vehicle, a customer who witnessed the theft was able to grab one cart. As he was trying to return it to the store, the women were grabbing at the items. The thieves then loaded the rest of the stolen items into the car and fled the scene before police arrived.

Another customer took photos of the three suspects, as well as the vehicle and license plate, Illinois Y92 5157.

ST. LOUIS - The Fox Theater announced today that Hamilton's St. Louis engagement has been postponed to a future season.

The show was scheduled for May 5 - June 7, 2020. The Fox Theater programming director said he had hoped to find new dates for the show this year, but they are now looking at dates for 2021-2022.