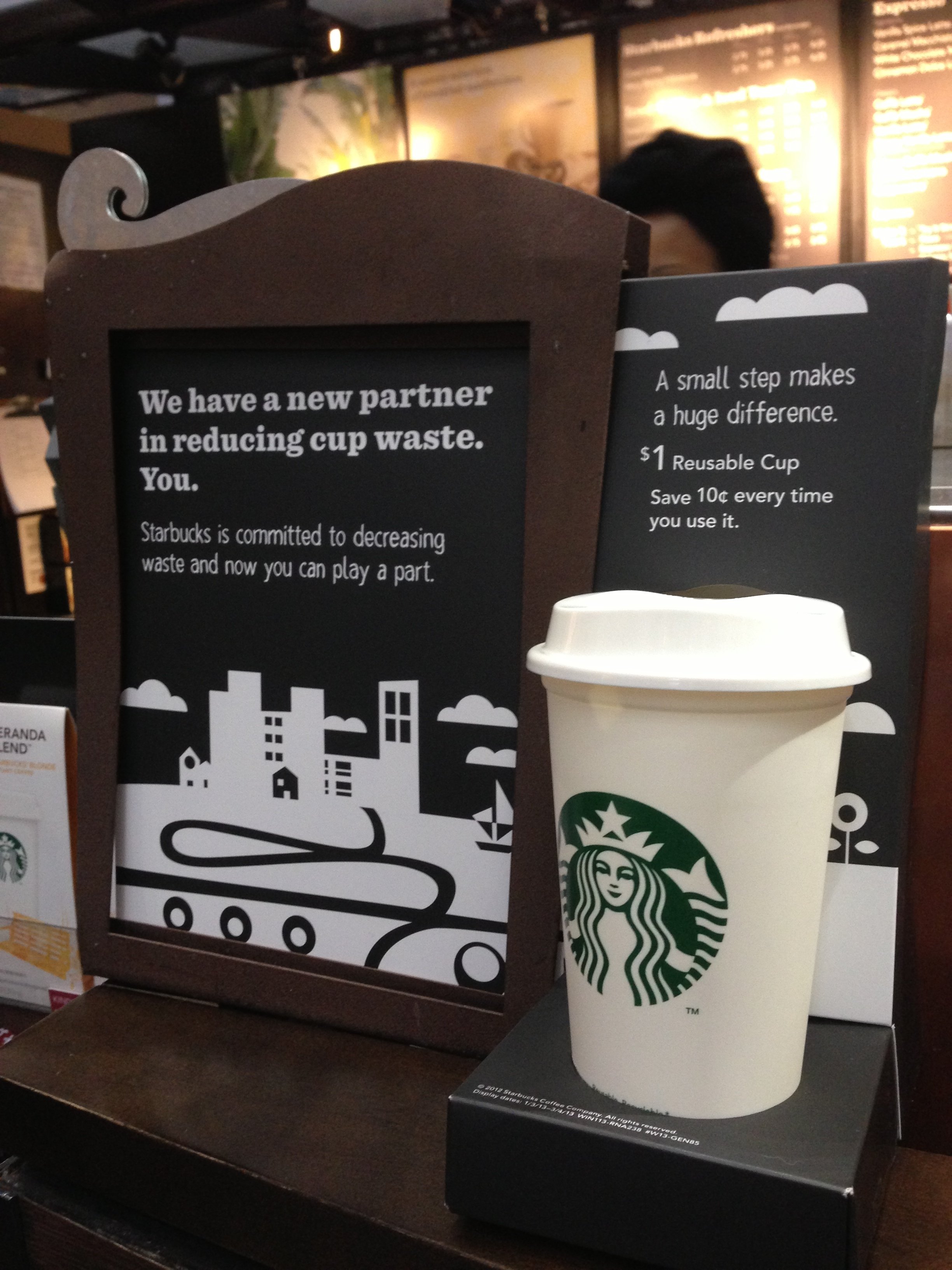 NEW YORK (CNNMoney) — Want to get a college degree for free? Try getting a job at Starbucks.

Starbucks said Monday it will offer employees full tuition at Arizona State University’s online program, giving them the chance to earn a bachelor’s degree for free.

The coffee chain already offers its baristas two years of undergraduate tuition at ASU under its existing college achievement program. Now the company is extending that to four years for most of its workers.

Who can apply: All full and part-time U.S. employees who do not already have a four-year degree. Starbucks says 70% of its workers do not have a bachelor’s degree.

Who’s not eligible: Workers at Starbucks’ “licensed stores,” such as those located inside grocery stores.

How does it work: Starbucks employees who qualify will receive a scholarship from ASU that covers 42% of the cost for each credit of course work. Starbucks will pay the remaining 58%, minus any other scholarships the employee receives.

How often will Starbucks reimburse you: Starbucks will reimburse tuition costs at the end of each semester, as opposed to the end of each year as it currently does. So, employees who drop out or leave the company will be responsible for paying tuition for that semester.

Starbucks says the tuition reimbursement program is aimed at helping its staff, particularly underprivileged young workers, afford the education they need to succeed.

Currently, there are about 2,000 Starbucks workers enrolled in ASU online courses.

“For me, working at Starbucks is the opportunity for a better future,” said Markelle Cullom, a three-year Starbucks employee enrolled in the program, according to the company’s news release.

Tuition for ASU’s online program is about $15,000 per year. The university offers 49 online bachelor’s degree programs, in subjects ranging from business administration to art history.

Over the next 10 years, Starbucks plans to spend at least $250 million to help 25,000 employees graduate.

In addition to helping employees get ahead, Starbucks CEO Howard Schultz said the economy will benefit from having more educated workers in the labor force.

“By giving our partners access to four years of full tuition reimbursement, we will provide them a critical tool for lifelong opportunity,” said Schultz.

The company points out there are nearly six million Americans between the ages of 16 and 24 who are not working or in school. With the proper education, Starbucks says these so-called “opportunity youth” represent a “huge, untapped talent pool for American businesses.”

Schultz has been outspoken on a number of controversial social issues, including same-sex marriage and race relations.

The CEO has also cultivated a reputation for being supportive of workers’ rights at a time when low-wage workers have been agitating for higher pay and better benefits.

In addition to tuition reimbursement, Starbucks offers benefits including healthcare and 401(k) matching for both full and part-time workers.

ST. LOUIS - The new SSM Health Saint Louis University Hospital opened September 1, 2020, with many new and exciting features to improve patient and staff experiences. The new emergency department (ED) offers a specially designated space dedicated to victims of sexual assault. The new room in the ED includes an exam room, private shower, and separate seating area designed with the patient in mind, providing a healing and compassionate environment of care so the patient feels safe and supported.

Sexual Assault Nurse Examiners (SANE) are certified through a structured 40-hour didactic training with an additional 15 to 20 hours of hands-on clinical training before being fully trained as SANE nurses. SLU Hospital currently has 14 active SANE nurses on staff with several more nurses eager to complete the training.

ST. LOUIS, Mo--In his first extended comments specifically regarding his opposition to certifying the Electoral College results and the violence which hit the U.S. Capitol that day, Missouri U.S. Senator Josh Hawley defended his actions Wednesday in a radio interview with Newsradio 1120 KMOX.

Speaking to host Mark Reardon, Hawley said he never used rhetoric that claimed the 2020 Presidential election had been stolen or that Joe Biden's presidency was illegitimate.

GLEN CARBON, Ill. - The fast hit of snow put down about two inches of snow over Madison County.

Traffic on Interstate 270 was on the move but the shoulders were slushy. Side streets in the village of Glen Carbon were wet. Joseph Monroe, IDOT District 8’s Operation Engineer, says his crews have done a good job, but they will be dealing with the last of the steadier snow farther east and north into the evening. Plus, they’ll be doing some touch-up work in the metro.