ST. LOUIS, Mo. — Parts of several neighborhoods have been identified as places to be targeted in the city’s new Cure Violence program. The Chicago-based non-profit has been contracted by the city of St. Louis for $5 million for its public health approach to violence prevention.

The sites to be targeted include parts of Wells Goodfellow, Hamilton Heights. Walnut Park, and Dutchtown.

The Cure Violence program is in 23 cities. City officials have said that they hope to see a significant drop in St. Louis homicides by next summer.

Elliott Davis recently interviewed former Missouri Highway Patrol Captain Ron Johnson. He says Cure Violence is unlikely to yield the expected results without a lot more added to it and stresses that a number of cities that have Cure Violence are still among the nation’s most dangerous. 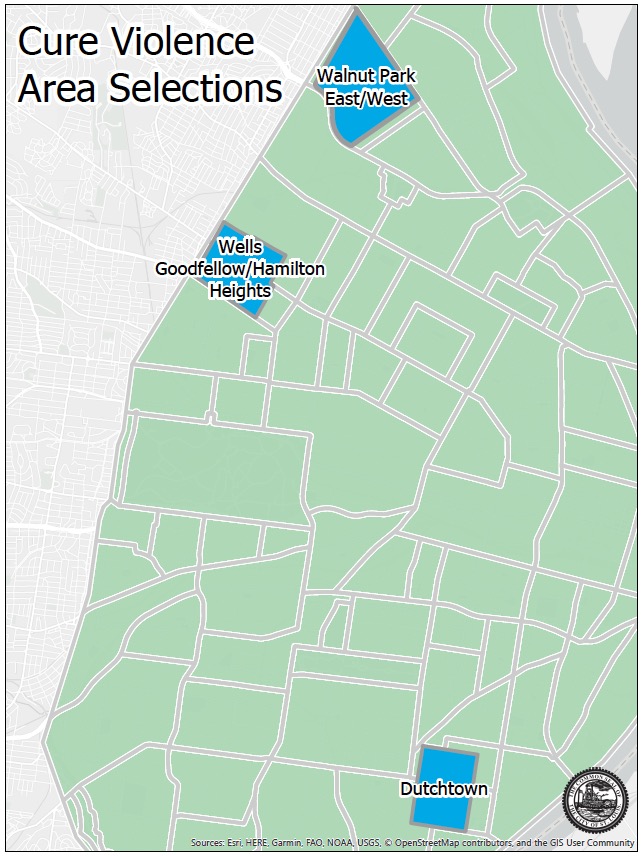 Both fatal shootings occurred around 9:30 p.m. The first shooting happened in the 5900 block of Harney Avenue, where a male victim was shot in the head. At the second homicide scene on Lucille Avenue, police say 3 adults were shot to death in a home located near Riverview Boulevard.

ILLINOIS (NEXSTAR) -- A group of 180 bowling alley owners sued Governor J.B. Pritzker in a Lee County Circuit Court on Tuesday and asked a judge to spare them from a 50-person capacity limit in the state's Phase Four public health guidelines.

"This restriction is completely arbitrary, as other businesses far more dangerous than bowling centers, such as gyms, restaurants, tattoo parlors, and hair salons, faced no 50-person cap," the court filing read.

The Ford Bronco is back – nearly 25 years after the beloved off-road vehicle was discontinued in 1996.

The 2021 Bronco will start at $29,995, and the lineup will include a two-door, four-door and smaller sport SUV model. This will be the first generation of Broncos to include a four-door model.

Surviving a stroke may depend on where you live

Mother mourns the loss of her daughter, says her death will not be in vain

First COVID-19 vaccine tested in US poised for final testing