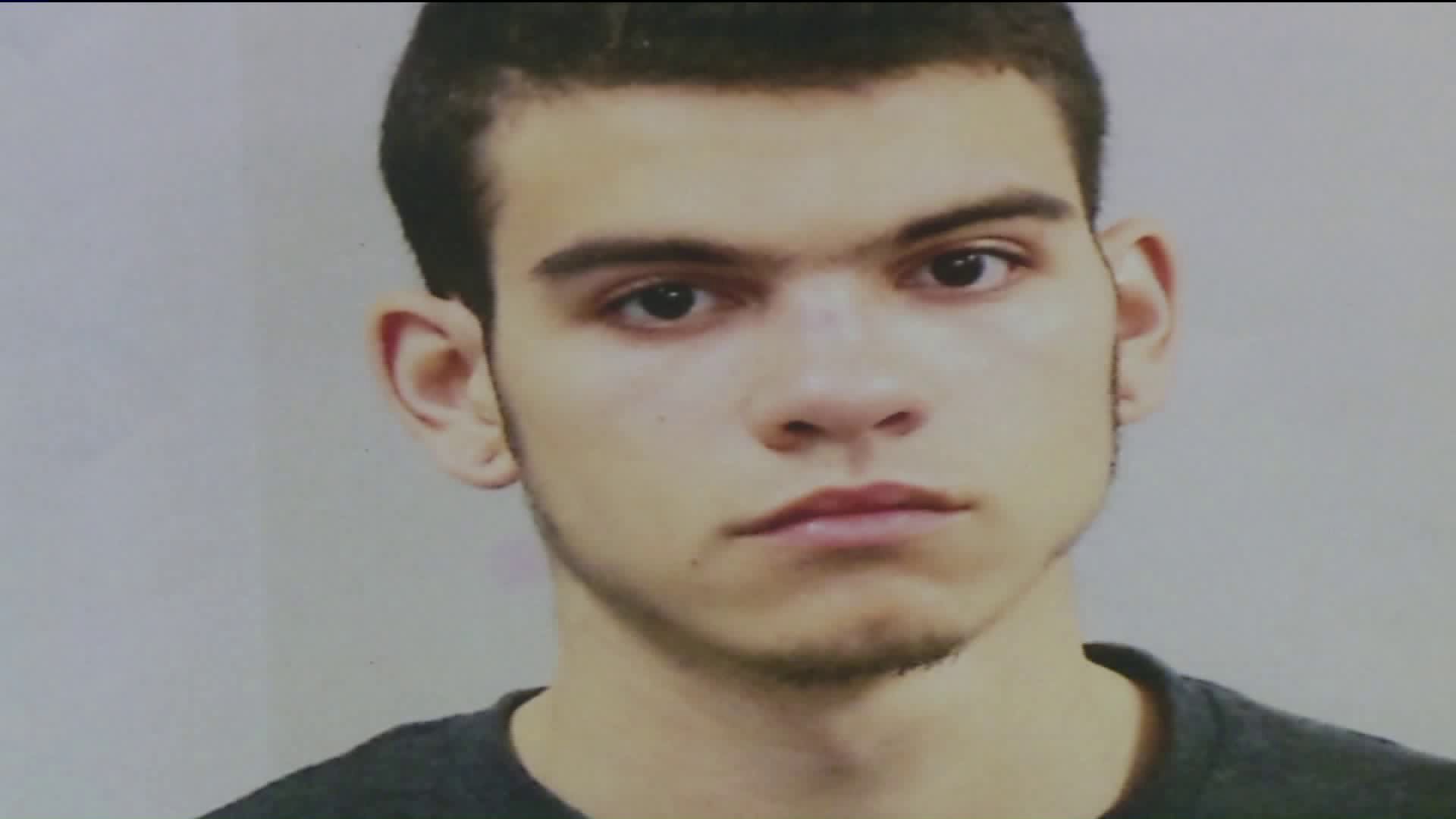 MAPLEWOOD, MO (KTVI) A teen who was fired from his job at a Maplewood sports bar is now charged with arson.

Detective Michael Gilb said Silver drove a vehicle to the back of the building, and blocked the door.

“I guess he thought employees were working inside. To basically barricade them inside,” Gilb said.

Gilb said Silver then ran to the front of the bar, and threw the explosives at the front windows.

No one was injured.

Using the license plate information of the vehicle abandoned from the crime scene, detectives tracked Silver down at his home, a short distance from the bar. Maplewood Police said Silver admitted to the crime.

Silver worked as a cook at the Post. The General Manager, Dave Sendejas, said his departure was not acrimonious.

“He stopped showing up for work. He walked out on his shift, and after that we parted ways,” he said. “It seems like he had some sinister intentions, with that, you know? I don’t know, you’d have to ask him.”

Artists are now painting over the boarded windows at the front of the building. Sendejas hopes to have new windows in place within the next week.

The County of San Diego is setting up a coronavirus testing facility at the border crossing, which is the busiest in the western hemisphere.

CHAMPAIGN, Ill. — Highly sought-after N95 masks can be effectively sanitized of coronavirus using the dry heat of a common electric cooker, according to a new study from researchers at the University of Illinois at Urbana-Champaign.

Engineering professors Thanh “Helen” Nguyen and Vishal Verma found simply placing an N95 mask in an electric cooker like an Intant Pot or rice cooker set to 100 degrees Celsius for 50 minutes can decontaminate it inside and out without affecting the size or filtration.

Chip and Joanna Gaines are coming back to TV more than two years after the couple last did a house reveal.