GULFPORT, Miss. – A Mississippi resident missing for 43 years has been identified as the unnamed teenager killed in a traffic accident in Texas City, Texas, in 1973.

Harrison County Sheriff’s Investigator Kristi Johnson tells The Sun Herald that Mary Raskin, mother of missing teen Joseph Spears, ended up looking at pictures of her son’s body to positively identify him. He died on Aug. 23, 1973.

Johnson said Monday officials with the Galveston, Texas, medical examiner’s office were unable to get a proper DNA sample from Spears’ body to confirm the identity. Instead, she says officials called on Harrison County cold case investigators to provide all the facts they had on the case for comparison to the evidence Texas officials had on hand.

Authorities say Spears had escaped from a youth detention center on July 31, 1973. 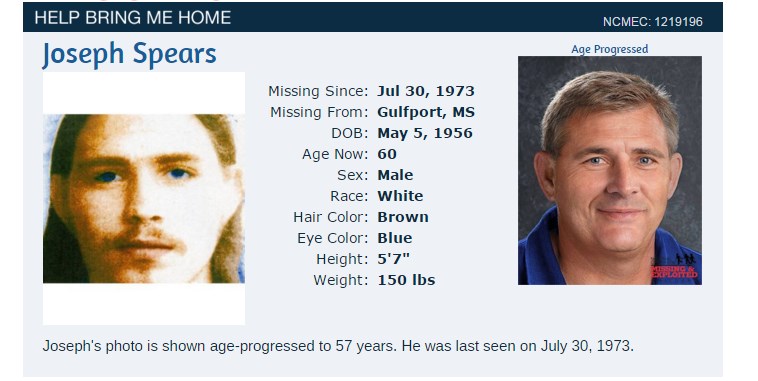 ___
Information from: The Sun Herald, http://www.sunherald.com

The order was signed in response to the civil unrest across the country after a Kentucky grand jury decided against charging police with Taylor's death.

ST. LOUIS COUNTY, Mo. - At last, "back to school" will actually mean students inside school buildings for St. Louis County.

Mehlville, Lindbergh, and Affton school districts have announced a return to in-person learning for students through middle school.

According to court documents, St. Louis County police and firefighters were called to an apartment fire near the corner of Lemay Ferry Road and Butler Hill Road on the morning of August 2.

The Muny to enter final phase of construction