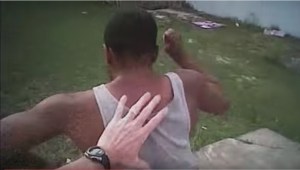 TAMPA, FL – A controversial video has been released by the Tampa Police Department. The YouTube clip titled, “Police Body Cam Video They Aren’t Showing On the News” is going viral. The body camera footage combines fun and combative interactions. It ends saying, “we see people at their best and their worst.”

The caption the police department posted to YouTube states:

When you see body camera video on the news, it is typically something perceived as negative, but those are isolated, RARE incidents that don’t really capture the majority of officers and what we deal with on a daily basis. As police officers, we see people at their best, but more often, at their worst. This is the community’s first look at what a police officer’s job is really like – it’s kind of like riding shotgun with an officer.

Most police officers have been called every name in the book. They develop thick skin. But all it takes is that one person to say thank you or helping someone who needs it and you forget about all the negative. This body camera compilation will give people a real look into a day in the life of a police officer…they can kind of walk in our shoes for three minutes. We don’t think the average citizen has any idea what officers go through out here. It isn’t what you see on TV that’s for sure. We are glad we are able to share this with our community so they can get some perspective.

The video goes on to state some startling states. “In 2014, 20% of the 1,000 Tampa Police Officers were assaulted in the line of duty, 341 officers were injured. Are you surprised? Anyone who works in law enforcement isn’t.”

The video ends on a positive note, “But this is why police officers come to work every day.” The footage shows officers saving people in need and even capturing a lizard. 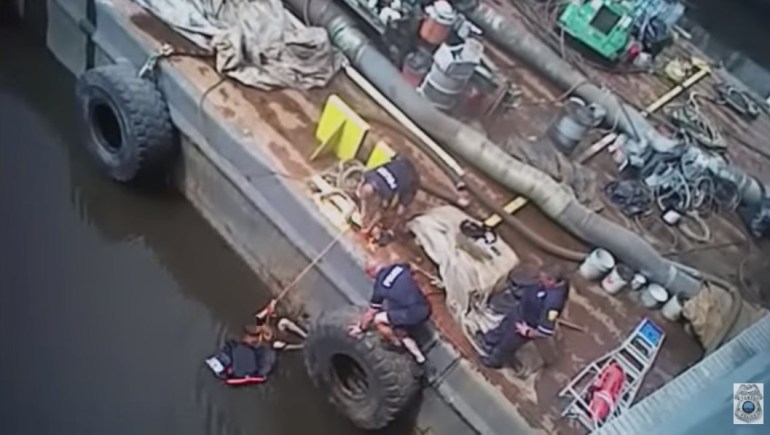