Skip to content
Breaking News
Breaking News
IL: 5,270 deaths/ 117,455 cases; MO: 738 deaths/ 12,795 cases. List of St. Louis area coronavirus disruptions
This is an archived article and the information in the article may be outdated. Please look at the time stamp on the story to see when it was last updated. 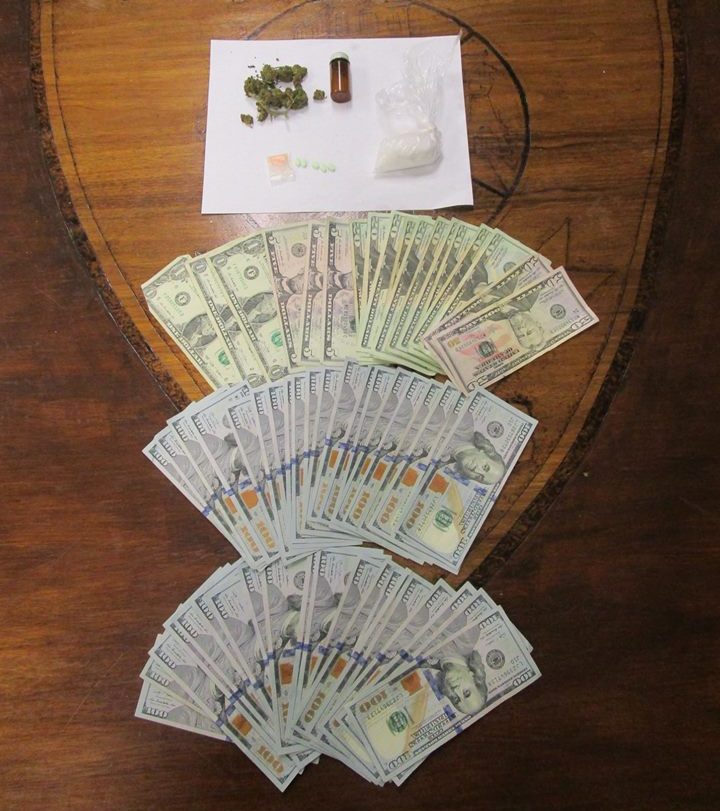 BETHALTO, Ill. – Two men and a woman were arrested last week outside a Bethalto-area credit union on drug-related charges.

According to a spokesperson for the Bethalto Police Department, the incident occurred Thursday, April 11 at 5 p.m. in the parking lot of First Mid America Credit Union on E. Bethalto Boulevard.

A concerned citizen alerted an officer to a vehicle parked outside the building. The officer saw two people unconscious inside the vehicle. They were identified as 31-year-old Frederick Vernardos and 22-year-old Samantha Kenshalo.

As the officer attempted to check on their well-being, a third person exited the credit union and approached the car. This individual was identified as 45-year-old Michael Schmidt.

The officer learned Schmidt had several warrants out for his arrest from Madison County. Schmidt was taken into custody.

Vernardos was taken into custody for driving with a revoked license. Kenshalo was apprehended or obstructing identification and aggravated battery of a police officer. 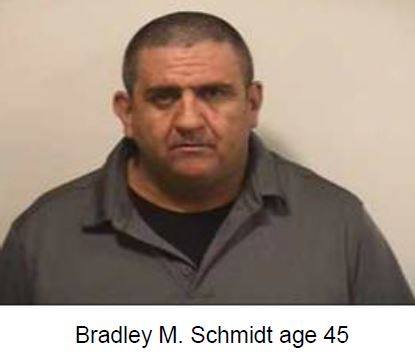 Police inspected the vehicle and seized approximately 40 grams of suspected methamphetamine, 8 pills of a suspected controlled substance, a misdemeanor amount of suspected marijuana, other assorted drug paraphernalia, and over $4,000 cash.

Schmidt and Kenshalo were eventually transported to the Madison County Jail. Vernardos was released from Bethalto police custody. 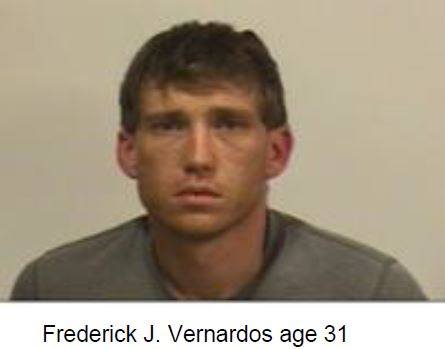 MIDLAND, Texas (Big 2/Fox 24) - Many Americans are returning to offices and resuming “normal” as states continue to open up in phases. But for some, the uncertainty of going back may bring on anxieties and feelings of depression.

Dr. Bobby Jain, a psychiatrist with Texas Tech Physicians, says these emotions are normal and valid. Americans are being asked to re-adjust yet again, after becoming used to life in quarantine.

NORFOLK, Va. (WAVY) -- Hundreds of people descended on Downtown Norfolk and Fort Monroe in Hampton Friday evening in protest of the death of George Floyd, a black man killed by a Minneapolis Police officer earlier this week.

Black Lives Matter 757 organized two gatherings in Hampton Roads Friday called "blackout757." Both began at 7:57 p.m. One was at Fort Monroe in Hampton near the pavilion, and another was in Martin Luther King Jr. Monument Park and the surrounding area in Norfolk.

ATLANTA (AP) -- Protests over the death of George Floyd in Minneapolis police custody spread around the United States on Friday, as his case renewed anger over others involving African Americans, police, and race relations.

Protests were largely peaceful as demonstrators marched in the streets from Los Angeles to New York, but in Atlanta, demonstrators set a police car ablaze and broke windows at CNN’s headquarters.