Skip to content
Breaking News
Breaking News
Map of St. Louis area COVID-19 cases – MO: 1,051 deaths/ 25,999 cases IL: 7,119 deaths/ 150,450 cases.
Watch Now
Watch Now
Live video of FOX 2 News
This is an archived article and the information in the article may be outdated. Please look at the time stamp on the story to see when it was last updated.

WENTZVILLE, Mo. – The St. Charles County Prosecuting Attorney’s Office declined to file charges against a county snowplow driver after the plow struck and killed a pedestrian earlier this month.

According to Detective Sean Rosner, a spokesman for the Wentzville Police Department, the accident happened Monday, November 11 in the 2500 block of Pitman Road.

First responders arrived at the scene and found the pedestrian, identified as Nadia Nascimento. She was rushed to a local hospital where she was pronounced dead.

After reviewing surveillance video from nearby businesses and interviewing witnesses, investigators determined Nascimento had been struck by a snowplow belonging to the St. Charles County Highway Department.

Investigators examined the plow in question and found evidence to indicate it was the one that had killed Nascimento.

Authorities questioned the plow driver, who was unaware he had struck anyone with the vehicle.

Police and prosecutors believe this was a tragic accident.

The St. Charles County Highway Department issued the following statement on the accident:

St. Charles County Government is extremely saddened by the tragic death of Nadia Nascimento, and we extend our sympathies to her family.

Friends of the family continue to raise money to help Nascimento’s 3 children.

Wentzville Police notified Nascimento’s family of their findings and hope it will bring them some comfort. 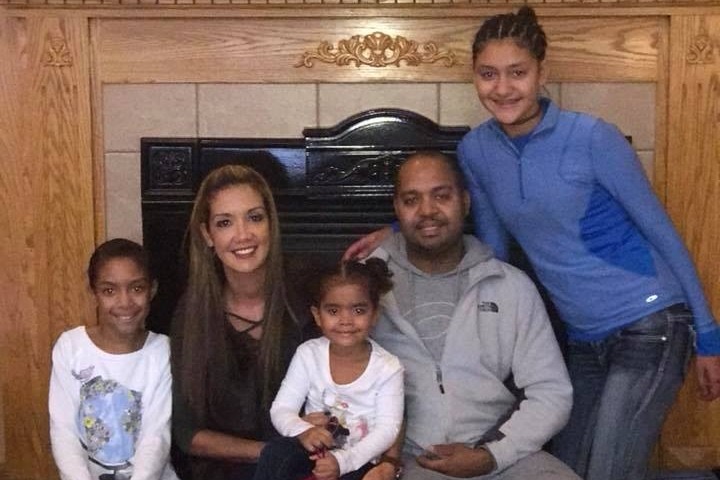 ST. LOUIS — Police say a 4-year-old boy has died after being shot in the head by an apparent stray bullet in St. Louis on the Fourth of July.

According to a spokesperson for the St. Louis Metropolitan Police Department, the shooting happened around 10 p.m. on Saturday, July 4 in the 4200 block of Page Boulevard, located in the Vandeventer neighborhood.

ASPEN, Colo. (KDVR) -- Colorado Parks and Wildlife officers said a person was attacked by a bear inside a home near Aspen on Friday morning.

CPW said the homeowner heard noises in his home around 1:30 a.m. The bear swiped at him, resulting in severe head and neck lacerations.

Like the rest of the amusement park, you will have to reserve a ticket time for Hurricane Harbor in advance. There is social distancing and extra cleaning. You cannot share a tube with someone outside your group. You don't have to wear a mask on waterslides or in pools.

MoDOT closing Jefferson Avenue under I-44 this weekend

Bed Bath & Beyond to close 200 stores

Mom opens craft workshop to help her daughter who has autism

Hundreds of new COVID-19 cases reported in the St. Louis region, but no new deaths

St. Charles County executive says ‘all options on the table’ to fight spread of COVID

MoDOT closing Jefferson Avenue under I-44 this weekend

Bed Bath & Beyond to close 200 stores