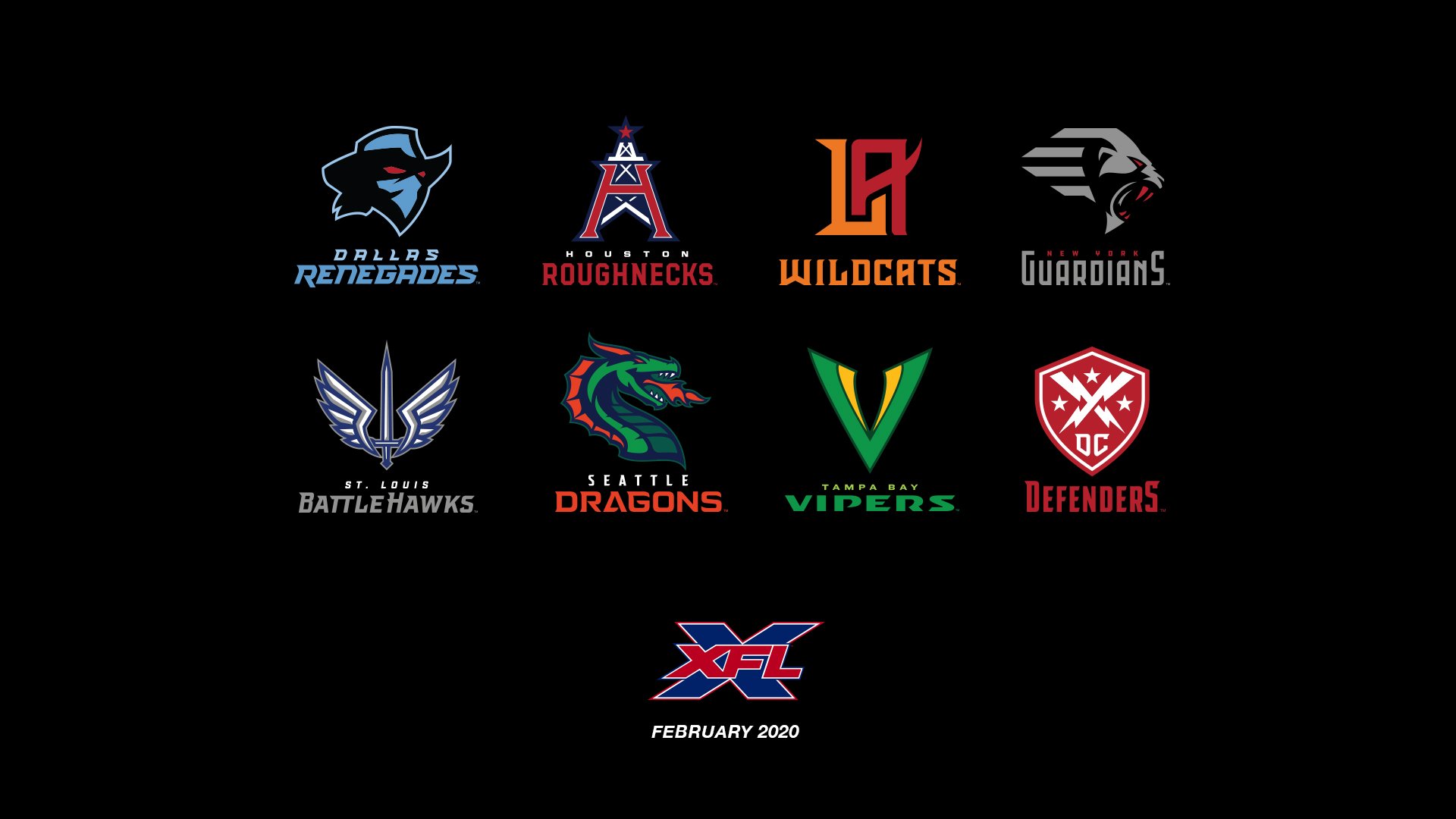 ST. LOUIS – When the XFL kicks off in early 2020, the St. Louis BattleHawks will take the field inside The Dome at America’s Center.

The XFL revealed the names and logos of its eight teams during a live streaming news conference Wednesday morning.

Following the name and logo announcement, XFL St. Louis will hold a celebration at 3 p.m. Wednesday of its new team and logo at Urban Chestnut Brewing Company in The Grove.

The team names are as follows:

Games will be broadcast on FOX 2. League commissioner Oliver Luck promised a quicker pace of play with the overall goal of keeping games under three hours.

The football league is the brainchild of World Wrestling Entertainment Chairman Vince McMahon. McMahon and NBC first launched the XFL in February 2001. The league lasted just one season.

The refurbished XFL falls under the auspices of McMahon’s Alpha Entertainment.

Fox 2 Sports reporter Zac Choate was at the St. Louis BattleHawks naming party in the Grove today in St. Louis and has team and fan reaction.

ST. LOUIS – There is something new for BattleHawks fans to enjoy before Saturday’s game at The Dome at America’s Center – a reintroduction to tailgating at the Landing called the Hawks Nest Fan Zone.

“We're going to have blocked off Second Street between Morgan Street, Lucas, MLK, so it’s a pedestrian area, family-friendly,” said David Messner, New Legacy Development. “We'll have a stage with a DJ and local vendors out.”

ST. LOUIS, Mo. — The BattleHawks are set to play their second home game at the Dome this Saturday. You can watch the game against the Seattle Dragons in St. Louis at 4:00pm on FOX 2.

The team has released this schedule of gameday entertainment.

Towards the end of the BattleHawks 29-9 win over the New York Guardians on Sunday at the dome opener, a sweet deal was struck. BattleHawks defensive tackle Casey Sayles noticed a sign hanging from the stands by the St. Louis bench. It said I will trade Girl Scout thin mint cookies for a BattleHawks football. Sayles took the little girl up on the trade. Fox 2 Sports Director Martin Kilcoyne…

Exclusive poll shows Joe Biden with double-digit lead in S.C. ahead of primary