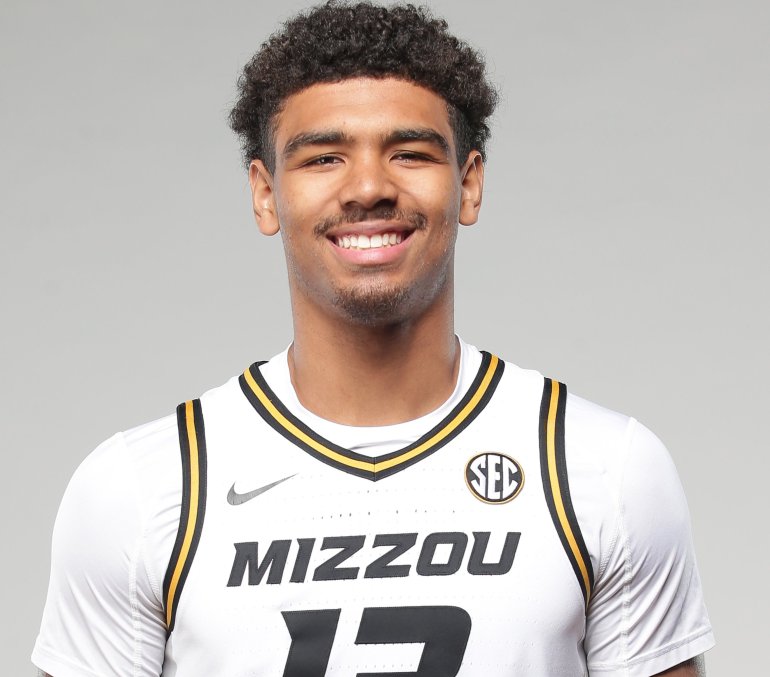 The Sooners (6-1) hit their first eight shots, including five 3-pointers, four of which came from Manek. Oklahoma was only able to hit three more 3s the rest of the game. Mark Smith scored 18 and grabbed eight rebounds for the Tigers (4-3). Jeremiah Tilmon finished with 13 points and Torrence Watson had 11.

Tilmon had a tip-slam to cut the deficit to 49-46 and get a Missouri heavy crowd back on their feet midway through the second half, but the Sooners used a 6-0 run late in the game to close the door on Missouri.

It was a rough first three halves of the classic for Tilmon, who scored his first basket of the tournament with two minutes left in the first half. The junior averages the third most points this season for Missouri at 10 per game.

The Sooners shot 47% while holding the Tigers to 44%. Missouri had 15 turnovers which turned into 15 points for Oklahoma
This was the first time the two teams have met since Missouri left the Big 12 in 2012.
Missouri has a week off before they host Charleston Southern next Tuesday.

SAN FRANCISCO Calif. - Tommy Fleetwood finished his second round of the PGA Championship at Harding Park in second place.

He’s hoping that this time the wisdom he gained from being in contention at previous majors will help him take that final step.

JENNINGS, Mo. - The PGA Tour Champions was set to return to the St. Louis area for the first time in nearly 20 years. They have announced that the 2020 Ascension Charity Classic, originally scheduled for late September, is canceled this year. Concerns about the ongoing COVID-19 pandemic were cited as the reason for moving the inaugural event at Norwood Hills Country Club to 2021.

While the inaugural event will not take place as planned at Norwood Hills Country Club, organizers confirmed the tournament remains on-track to provide significant charitable contributions to organizations in North St. Louis County as part of the current four-year agreement.

LOS ANGELES -- A former Los Angeles Angels employee has been charged with distributing fentanyl in connection with the death of pitcher Tyler Skaggs, according to the Los Angeles Times.

Federal authorities in Texas charged Eric Kay, who had worked in the Angels’ media relations department for 24 years, with possession and intent to distribute fentanyl, according to a U. S. district court document.

One dead in Pine Lawn after triple shooting

Man charged in Joplin shooting death at a storage unit

Springfield’s Douglas Park could be renamed for Douglass