ST. LOUIS, Mo. — Need another way to celebrate the St. Louis Blues first Stanley Cup win? The team is offering digital wallpapers for your phone, tablet, or desktop.  There are eight styles to choose from. The Blues this season won the first championship in the history of the franchise that began in 1967.

Note:  The wallpapers work on Android and iPhones.  The labels are only for sizing information. 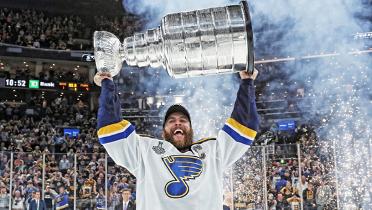 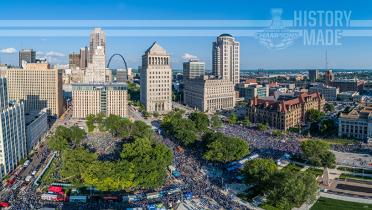 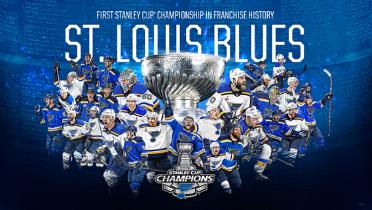 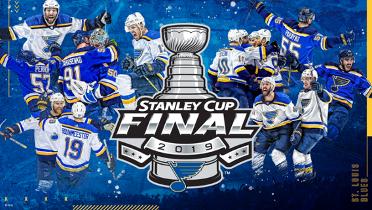 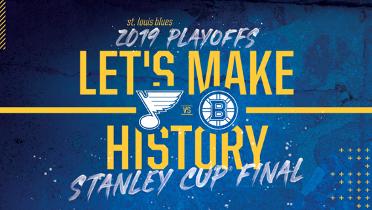 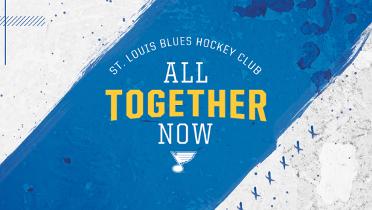 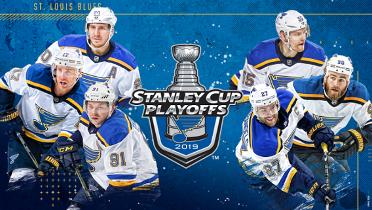 Stillman on Wednesday announced the purchase of remaining shares of the team from Sports Capital Holdings LLC, which owned the Blues from 2006-2012. The NHL Board of Governors approved the transaction at its annual June meeting in Las Vegas.

There are 16 members of Stillman’s St. Louis-area ownership group. He will remain team chairman and governor.

Stillman calls it the best possible outcome for the organization, city and fans: “Our all-local ownership group acquired the Blues in 2012 with two overriding goals: Win a Stanley Cup for St. Louis, and secure the long-term health of the franchise.”

The Blues this season won the first championship in the history of the franchise that began in 1967.

MARYLAND HEIGHTS, Mo. - The Stanley Cup champion St. Louis Blues get back to work this morning. But this postseason will look a little different.

The last time we saw the Blues in action, it was four months ago. They were limited to small workouts at first but when they come to train today all thirty skaters will hit the ice.The difference is Blues fans are not able to go to the training camp.

Pro hockey's return is potentially three weeks away, and with it an assurance of labor peace through September 2026.

In separate votes announced Friday, the NHL board of governors and members of the NHL Players’ Association ratified a return-to-play plan slated to have games begin in Toronto and Edmonton, Alberta, on Aug. 1.

Fox 2 sports has confirmed that the St. Louis Blues have canceled practices and workouts because of multiple positive tests for COVID-19. The Blues are currently in Phase 2 of the NHL's return to play protocol. They canceled practice for Friday, July 3 because of the positive coronavirus tests. The names of the Blues players testing positive for COVID-19 were not released. The Blues hope to reopen the Centene Community Ice Center on Monday, July 6 for practice and individual workouts. The Blues and the rest of the NHL teams are limited to six players on the ice at one time in Phase 2. Training camp is scheduled to begin on July 10th.

How to stay sane and active during the coronavirus outbreak

First COVID-19 vaccine tested in US poised for final testing