Skip to content
Breaking News
Breaking News
Map of St. Louis area COVID-19 cases – MO: 1,027 deaths/ 23,215 cases IL: 7,014 deaths/ 144,612 cases.
Watch Now
Watch Now
Live video of FOX 2 News
This is an archived article and the information in the article may be outdated. Please look at the time stamp on the story to see when it was last updated.

ST. LOUIS, Mo. — Actor Jon Hamm was in St. Louis for Game 3 and Game 4 of the Stanley Cup finals in St. Louis. The Blues superfan gave a giddy press conference Saturday before game three where he was part comedian, part historian, part St. Louisan but mostly just a fan.

Hamm appeared toured his old high school before Game 4, stopped for lunch at a restaurant in Rock Hill, took selfies with fans, and spoke with reporters about his enthusiasm for the Blues playoff run.

FOX Sports Midwest reporter Darren Pang interviewed Hamm before Game 4. Hamm said that he brought his best friend and his little brother on a tour of John Burroughs High School. The reporter asked him if there were any similarities to Blues Coach Craig Berube and his high school varsity football and baseball coach Jim Lemon.

“They were both very stoic guys. They didn’t say much but you knew when they were not pleased with your performance,” said Hamm. “When I went back to teach school I saw another side of him as a colleague. He is a hell of a guy.”

“You saw what that building was like. It was absolutely crazy for the first five minutes. The emotion gets on top of you and you just become exhausted. I think that’s what it was. We came out too high and that happens. I can’t imagine what that is like to come out at home in front of your fans for the first time in half a century. It has to be crazy.”

Hamm said that he remained confident that the team would come through in Game 4. He was right. The St. Louis Blues won Game 4 of the Stanley Cup Final Monday and they head back to Boston with the series tied 2-2. Game 5 is Thursday night in Boston.

Fans rallied around his reaction to the Game 4 win. A tweet from the Blues featuring went viral that showed Hamm’s celebration in the stands.

It isn’t clear if Hamm will show up in Boston. He did take a lot of pics with fans in St. Louis.

One of the most famous St.Louisians of all time and then Me and Jon Hamm pic.twitter.com/z2cVmpigM3

Also this happened at the last game. Now that we won at home and I don’t feel like crap about the last loss, I can share this. 😂 Can’t you see how thrilled he is after that loss? 😬🤦🏻‍♀️😂 Also it sucks that you can’t see my eyes because of the reflection on my glasses. 🙄🤓 #JonHamm #StLouis @stlouisblues #BleedBlue #StanleyCupFinal #NHL

This post featuring Jon Hamm at a deli was posted Monday:

Brush with fame in The Lou. #madmen #jonhamm 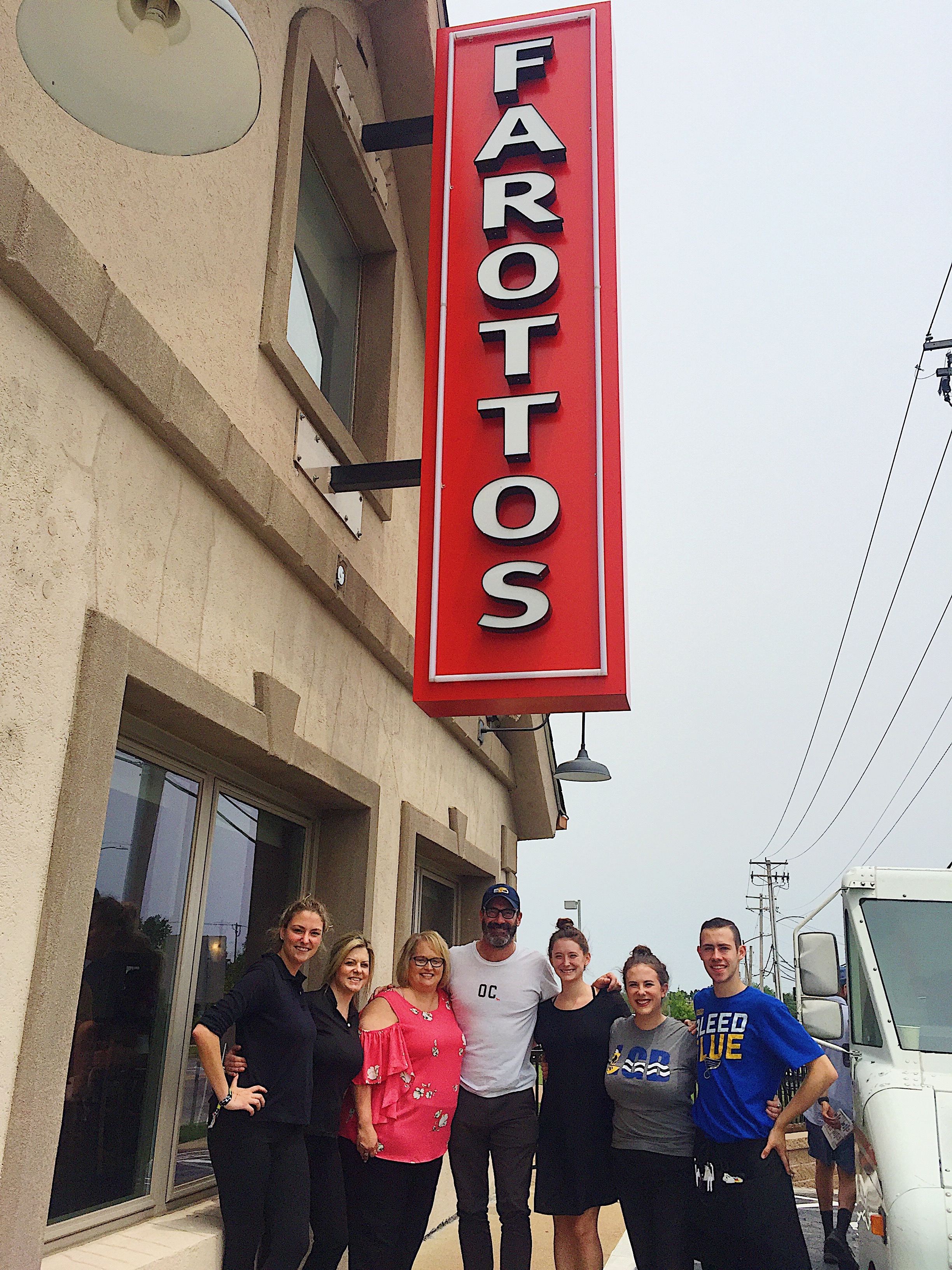 Fox 2 sports has confirmed that the St. Louis Blues have canceled practices and workouts because of multiple positive tests for COVID-19. The Blues are currently in Phase 2 of the NHL's return to play protocol. They canceled practice for Friday, July 3 because of the positive coronavirus tests. The names of the Blues players testing positive for COVID-19 were not released. The Blues hope to reopen the Centene Community Ice Center on Monday, July 6 for practice and individual workouts. The Blues and the rest of the NHL teams are limited to six players on the ice at one time in Phase 2. Training camp is scheduled to begin on July 10th.

ST. LOUIS – Multiple news outlets are reporting that members of the St. Louis Blues have tested positive for COVID-19.

According to our news partners at the St. Louis Post-Dispatch, the team was notified via text message Friday that workouts had been canceled at the Centene Community Ice Center, located in Maryland Heights.

It appears the Blues will head north to Edmonton, Alberta, Canada to resume their NHL season. Several sources have said the NHL has decided on two Canadian cities, Toronto and Edmonton to be the hub cities for the restart of hockey. Andy Strickland, hockey insider and reporter for Fox Sports Midwest says the NHL players have to vote on the NHL collective bargaining agreement which includes Toronto and Edmonton as hub cities when the Stanley Cup playoffs begin in late July. Team training camps are scheduled to reopen on July 10.

Shooting in Columbia kills 2 and injures 3